The 45th President of the United States faces a wide array of challenges as soon as he takes the Oath of Office on January 20, 2017. From the ongoing war in Syria to tensions in the South China Sea and the reality of a nuclear North Korea to an increasingly aggressive Russia, the next administration will be tasked with developing and implementing a plan for the country's future global engagement.

Which issues merit the most attention in the new administration's first 100 days?

Editorial note: the views and opinions expressed in these interviews do not necessarily reflect the official policy or position of the Pacific Council.
____________________

Do No Harm in Latin America 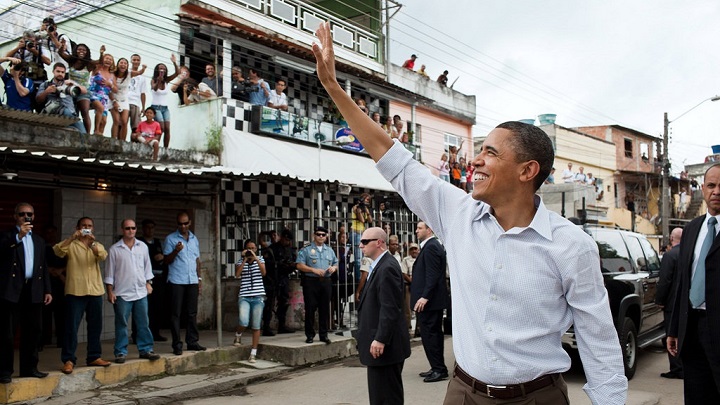 Dr. Abraham Lowenthal says the Trump administration should not disturb America’s relationships with Latin American countries. Dr. Lowenthal, a widely-published scholar, is the founding president emeritus of the Pacific Council. He is professor emeritus of International Relations at the University of Southern California, and was the founding director of the Woodrow Wilson Center’s Latin American Program and the Inter-American Dialogue. Read the interview.

Do Not Provoke China 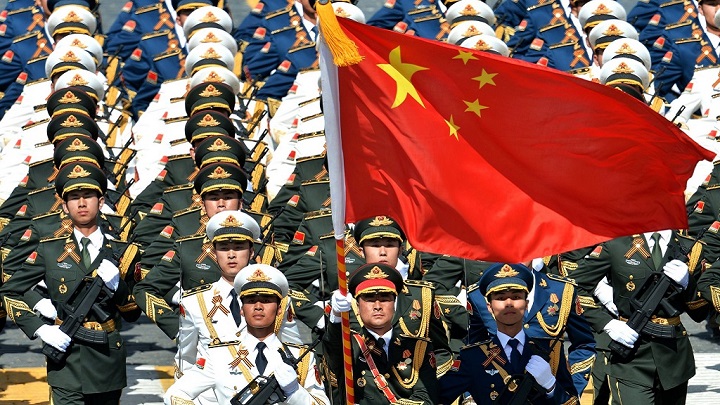 Mr. Malcolm Riddell warns of the potential for new conflicts if Donald Trump follows through with his campaign promises regarding China. Riddell is the CEO of CHINADebate, a subscription-based community aimed at making China-impacted investment decisions. He also founded RiddellTseung, a China-focused boutique investment bank. Read the interview. 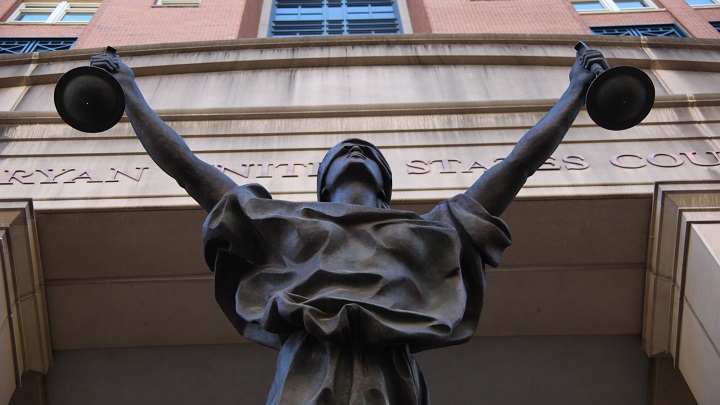 Ms. Michelle Kezirian discusses the future of the Guantánamo Bay prison during the Trump administration. Kezirian is the director of litigation and policy advocacy at Neighborhood Legal Services of Los Angeles County. She serves as Co-Chair of the Pacific Council’s GTMO Task Force and co-authored the report on fairly and transparently expediting the Guantánamo trials. Read the interview. 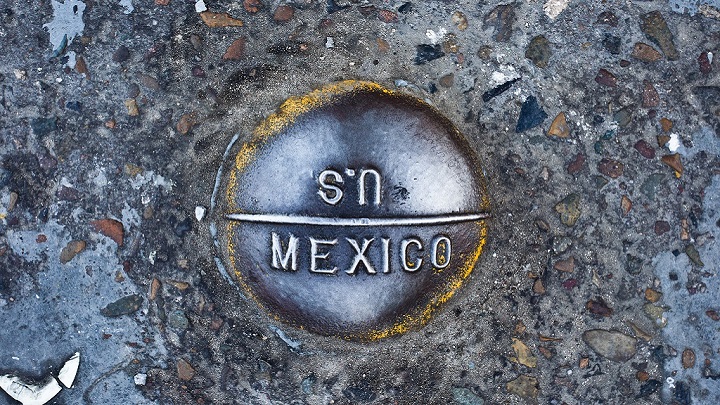 The Honorable Michael C. Camuñez discusses how the Trump administration’s proposed policies will impact U.S.-Mexico bilateral relations, particularly day-to-day commerce, trade, and investment. Camuñez is a Pacific Council director, chair of the Mexico Initiative, and the president and CEO of ManattJones Global Strategies. Read the interview.

Define America's Place in the World 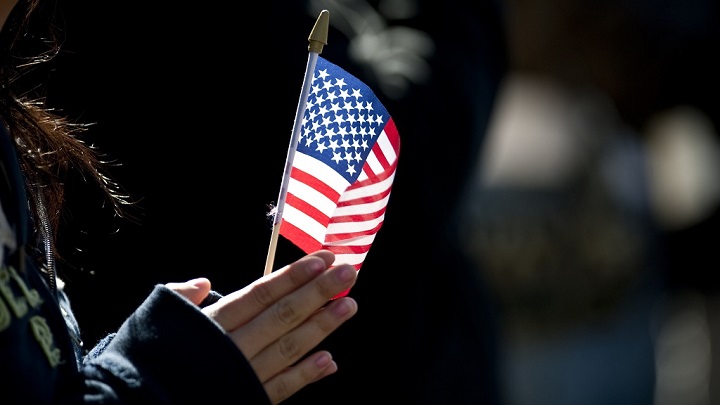 Professor Philip Seib discusses the future of public diplomacy under the Trump administration. Seib is a professor of journalism, public diplomacy, and international relations at the University of Southern California. Read the interview. 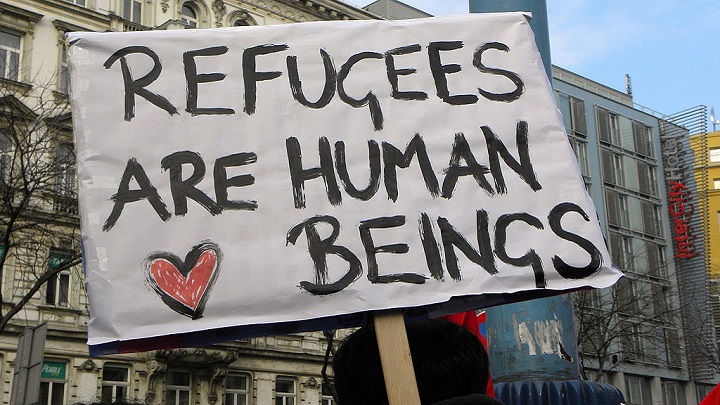 Ms. Suzie Abdou discusses the refugee crisis and calls on the Trump administration to make clear its position on human rights and war. Abdou is an expert on policy and development in the Middle East and North Africa. She runs Ma’at Consulting, a training and consulting firm focused on issues of policy and development in the region. Read the interview. 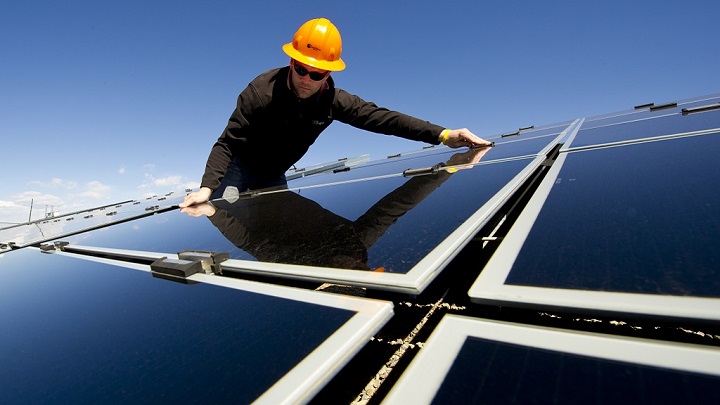 Mr. David Koranyi discusses the future of U.S. energy policy and calls for President Trump to uphold U.S. energy commitments and rethink his position on climate change. Koranyi is the director of the Eurasian Energy Futures Initiative at the Atlantic Council. Read the interview.

Do Not Void the Iran Nuclear Deal 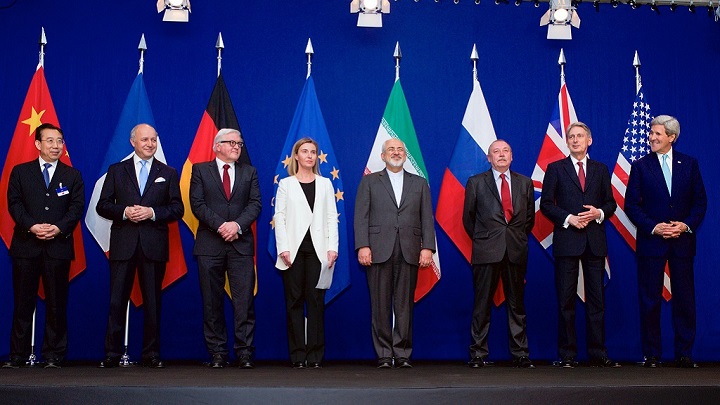 Colonel (r.) Steve Miska discusses the future of U.S. engagement in the Middle East, the next stage in the fight against ISIL, and what will happen if the Trump administration voids the Iran nuclear deal. Miska is a national security consultant with more than 25 years of experience as an active duty military officer, having served as Director for Iraq on the National Security Council at the White House, Infantry Task Force Commander during war-time in Iraq, and an economics instructor at West Point. Read the interview. 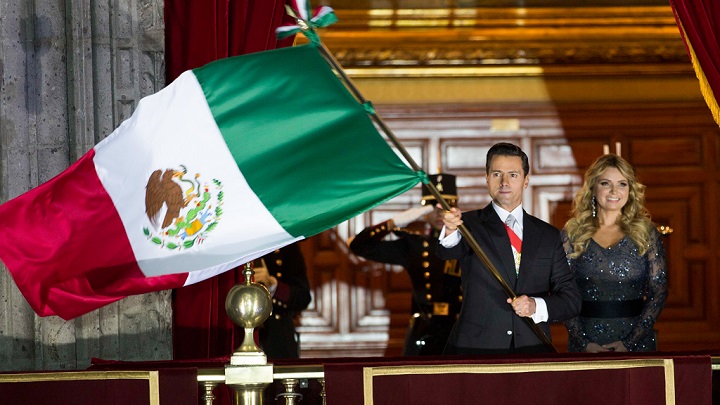 Dr. Pamela K. Starr discusses the future of U.S.-Mexico relations, why Mexico should be proactive about renegotiating NAFTA, and the prospects for comprehensive immigration reform under the Trump administration. Starr is the director of the U.S.-Mexico Network, a university fellow at the USC Center on Public Diplomacy, and an associate professor of teaching in the School of International Relations and in Public Diplomacy at the University of Southern California. Read the interview.

Reassure Allies that America Has Their Backs 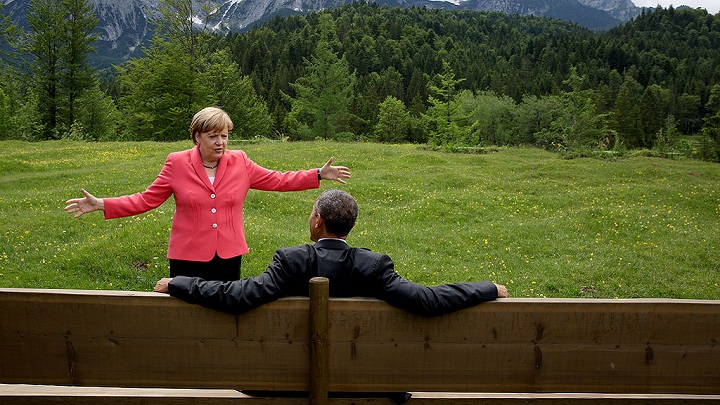 Dr. DJ Peterson discusses the big questions that are outstanding about what a Trump administration will do, including how U.S. relations with key allies and Russia will change. Peterson is the president of Longview Global Advisors and an expert in political science with a focus on Eurasian politics and economic and energy issues. Read the interview. 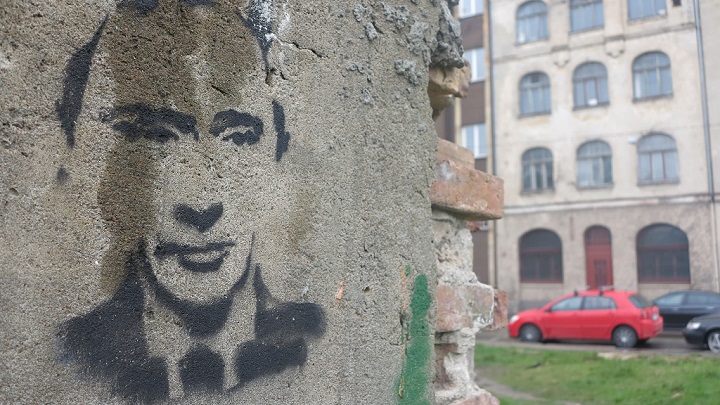 Outline a Strategy on the Middle East 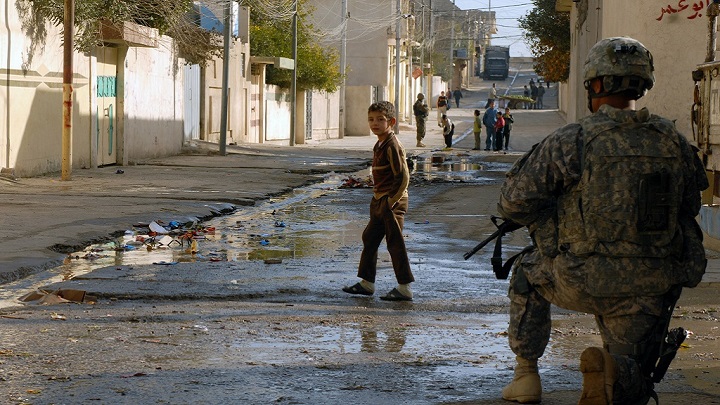 Dr. Jerrold D. Green discusses U.S. foreign policy priorities in the Middle East. Green is the president and CEO of the Pacific Council. Read the interview. 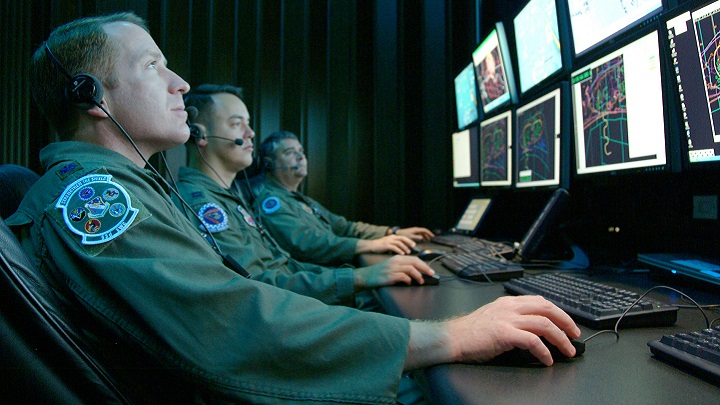 Dr. Abraham Wagner discusses cybersecurity, cyberwarfare, and international and domestic surveillance. Dr. Wagner is a senior research scholar at the Saltzman Institute for War & Peace Studies and a professor at the Columbia University School of International & Public Affairs. Read the interview.