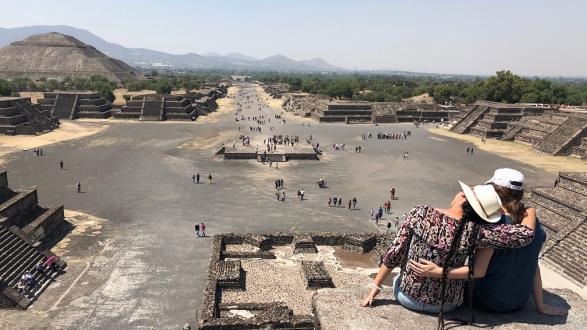 In April, a special delegation of emerging leaders from the Pacific Council community traveled to Mexico City for discussions with government officials, civil society leaders, and more on strengthening the U.S.-Mexico relationship.

While negotiators continue NAFTA talks under tight deadlines and U.S. rhetoric on immigration strains U.S.-Mexico relations at the national level, the delegation focused on conversations that would help fortify cross-border ties. Conversations revealed that the Pacific Council is pushing on an open door in this respect: California is already leading the way toward an improved bilateral relationship. 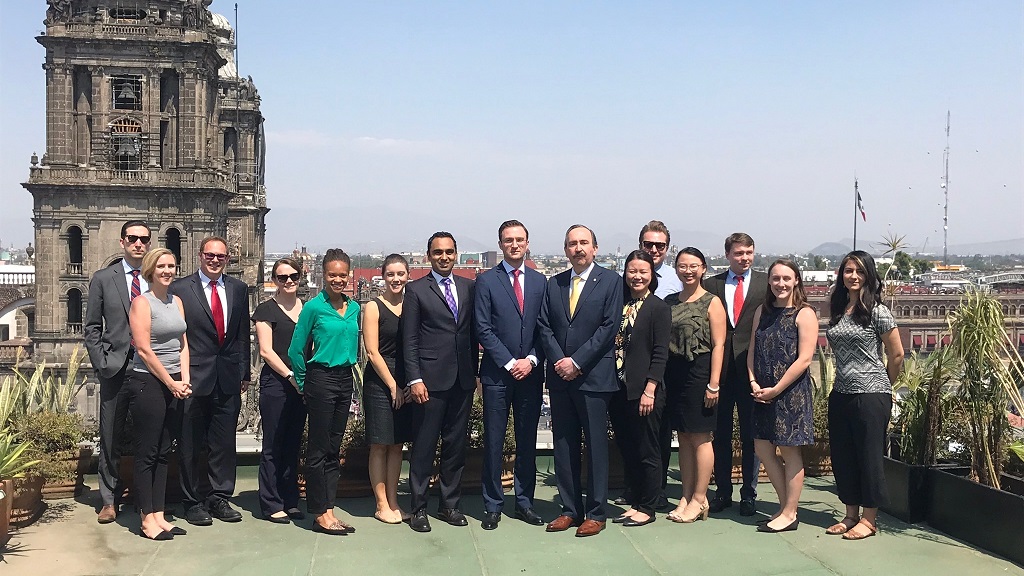 According to Ambassador Carlos Sada, undersecretary for North America at the Ministry of Foreign Affairs of Mexico, California’s progressive immigration policies have a counterbalancing effect on the alternative perception that the border is an "area of total insecurity," he said.

Delegates, including young lawyers, entrepreneurs, engineers, and civil servants, met with officials at the Mexican Council on Foreign Relations (COMEXI), Mexico’s Ministry for Foreign Affairs, the National Conference of Governors of Mexico (CONAGO), the Mexican Congress of the Union, and the U.S. Embassy in Mexico City. Topics covered in discussions included trade, Mexican subnational diplomacy, the 2018 presidential election, and the country’s culture convergence with California, in particular Los Angeles. 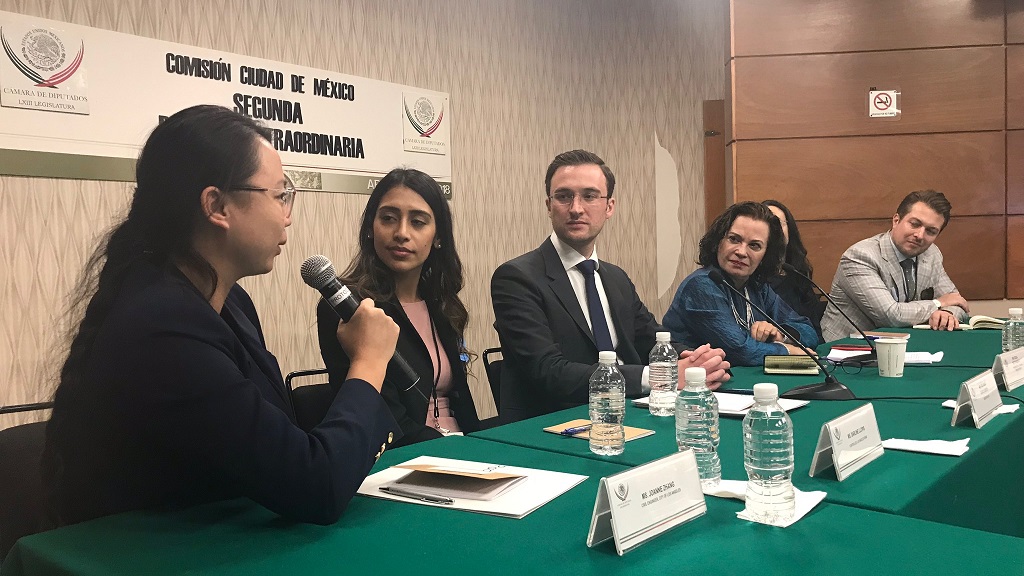 Politics and Governance: The 2018 Presidential Election 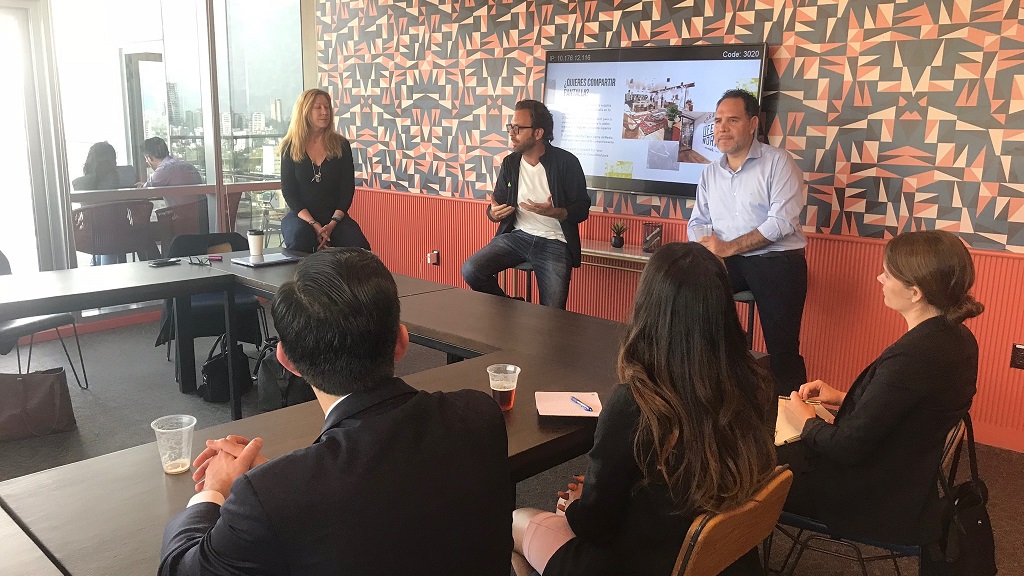 Culture and Community Ties between Mexico and California 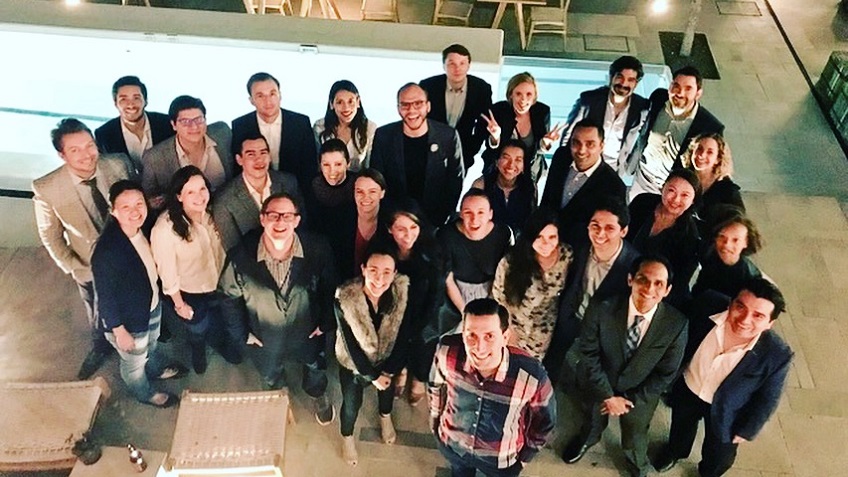 Some meetings resulted in the opportunity to engage in Mexico-California relations beyond the tenure of the trip, such as an invitation from the National Conference of Governors of Mexico to participate in a future meeting between CONAGO and the U.S. National Governor’s Association. Delegates also left Mexico with a deeper desire to engage on issues related to the bilateral relationship. Stay tuned for more in-depth analysis and other Pacific Council content from the 2018 CDMX Emerging Leaders Delegation.

This trip was made possible by our Pay It Forward donors whose generous contributions help the Pacific Council bring new, diverse voices into our international affairs work.