Sea Change: What's Next for Mexico After Its Sweeping Election?
Mexico 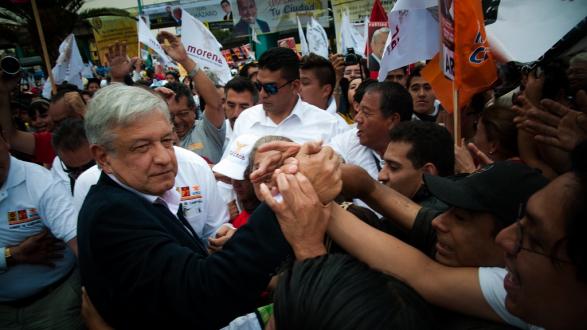 Read a summary of this conversation here.

The second installment of the Pacific Council’s 2018 Summer Teleconference Series, on the outcome of Mexico's presidential election, presented in partnership with the Mexican Council on Foreign Relations (COMEXI).

On July 1, Mexico will host what many are calling the "biggest election year in Mexico’s history," with 18,311 elected positions ready to be filled. But the election gaining the most attention is the presidential election, where voters will choose a new leader to succeed President Enrique Peña Nieto, who currently leads with a low 28 percent approval rating. The four candidates vying for the position are current front-runner Andrés Manuel López Obrador of the National Regeneration Movement, Ricardo Anaya of the National Action Party, former Finance Secretary José Antonio Meade of the ruling Institutional Revolutionary Party, and former National Action party politician and former first lady Margarita Zavala, who has since dropped out of the race but whose name remains on the ballot. The historic election also has global ramifications, as topics like trade, immigration, and corruption are issues on the forefront of voters’ minds, in addition to ongoing concerns about violent crime and disappointing economic growth.

Luis Rubio is chairman of CIDAC (Center of Research for Development), and of the Mexican Council on Foreign Relations (COMEXI). Read more.

Viridiana Rios is a visiting assistant professor of quantitative methodology at Purdue University, a global fellow at the Wilson Center's Mexico Institute, and a summer lecturer of public policy at Harvard University. Read more.

Andrew Selee became president of the non-partisan Migration Policy Institute in August 2017 after 17 years at the Woodrow Wilson Center, where he founded the Mexico Institute. Read more.

COMEXI's mission is to encourage the study, analysis and dialogue on international relations of Mexico in the context of globalization. 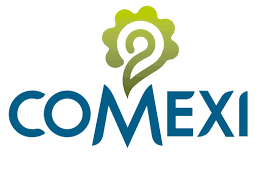