BUILDING BRIDGES: FROM ALABAMA'S PAST TO FUTURE 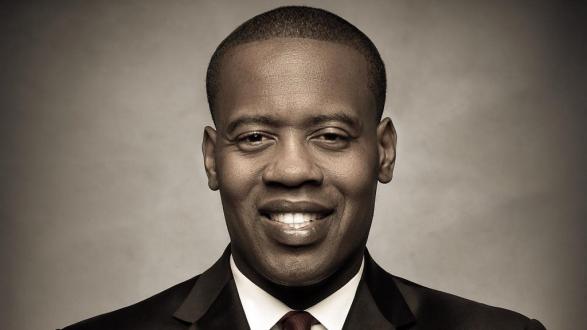 Rep. Daniels will discuss educational reform, prison reform, voter suppression issues, and the healthcare system in conversation with Kimberly Freeman, Associate Dean and Chief Diversity Officer of USC Dornsife. They will also explore how these “domestic” issues impact the United States’ standing in the world.

In March, a Pacific Council delegation traveled to Montgomery, Alabama, with the goal of better understanding the legacy of slavery and institutionalized racism in the United States. Inspired by the trip, Pacific Council President and CEO Dr. Jerrold Green and Board member Ambassador Michael Lawson wrote an op-ed piece on why institutionalized racism is a national security threat. They argue that to preserve democracy and security in the United States and to be effective as an international actor, we need to address issues of race in our own country. Selma's Bloody Sunday occurred 55 years ago. The question that begs to be answered is: Where are we now?

Kimberly Freeman is a Pacific Council member and the associate dean and chief diversity officer at USC Dornsife. Read more.