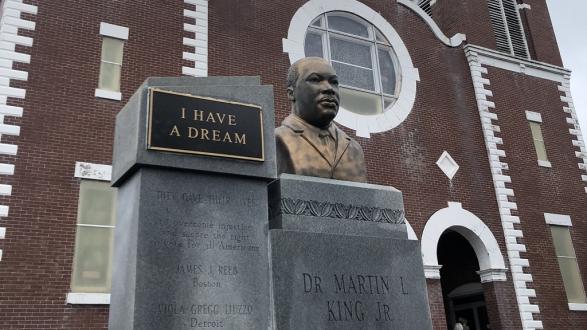 As the COVID-19 pandemic becomes increasingly deadly, it is clear that its disproportionate effect on African Americans has highlighted yet another consequence of institutionalized racism in America. Less attention has been paid as to why the same historical discrimination is a broader national security problem subsuming not only public health but other considerations as well. Earlier this year, as the international affairs community flocked to Davos, Munich, and Aspen, a delegation from the Los Angeles-based Pacific Council on International Policy chose to go to Montgomery, Alabama. The delegation visited the Legacy Museum and the National Museum for Peace and Justice, both born out of the vision of Bryan Stevenson, an American lawyer and social justice activist.

If Americans refuse to meaningfully address race relations, the United States will grow weaker and less effective both at home and as an international actor.

Why would a foreign affairs organization visit Alabama to study the history of race relations in its own country? The answer is simple; the history of race relations in this country is a study of international interaction and shame. The Montgomery museums serve as memorials to victims of white supremacy in the United States and the legacy of an abominable international trade in human beings that began in 1619. One might as well ask why it is important to visit the museums that inspired Bryan Stevenson and the Equal Justice Initiative, such as the Memorial to the Murdered Jews of Europe in Berlin, Germany, and the Apartheid Museum in Johannesburg, South Africa. And as the Covid-19 pandemic so painfully demonstrates, a distinction between domestic and international issues is a vestige of the past.

When we entered the Legacy Museum, we could hear, see, and be in close proximity to slave replicas that depicted what it was like to be imprisoned, awaiting sale at the auction block. Through the painstaking study of records in counties across the United States, the National Memorial for Peace and Justice documents almost 4,400 "racial terror lynchings" in the post-Reconstruction era between 1877 and 1950. Most took place in the decades just before and after the turn of the 20th century. This history, however, is not ancient; it is all too current.

On the last day of our trip, the state of Alabama executed a 43-year-old African American named Nathaniel Woods who was convicted of killing three police officers although he was not at the scene when the murders occurred. The actual shooter, who is still alive, confessed and testified that Woods was not present when the three officers were killed. The jury at his trial voted for execution with a split 10-2 vote, which in any other state would have eliminated the possibility of an execution. But Alabama retains a practice in capital punishment cases that allows a defendant to be condemned to death without a unanimous jury decision; the only state to still do so.

Countries around the world chastise China and India for their discriminatory policies against their own Muslim citizens. The fate of the Rohingya in Myanmar, and countless other cases deserve our attention as well. At the same time, many around the world are attentive to race relations in the United States. It is indisputable that race relations in this country are characterized by a troubled history of slavery, discrimination, and mass incarceration. For the United States, the issue of race subsumes many other groups be it through the shame of Manzanar, the plight of DACA recipients, or even current attempts to nationalize what is a global pandemic.

Racism is not only a blight in a democratic society, it constitutes a national security threat. To preserve democracy and security in our own country, we need to address issues of race in our own country. Many international affairs organizations now realize this and are beginning to expand their purviews to include issues that were once treated as “domestic,” such as minority rights, nutrition, housing and homelessness, education, and financial inclusion. 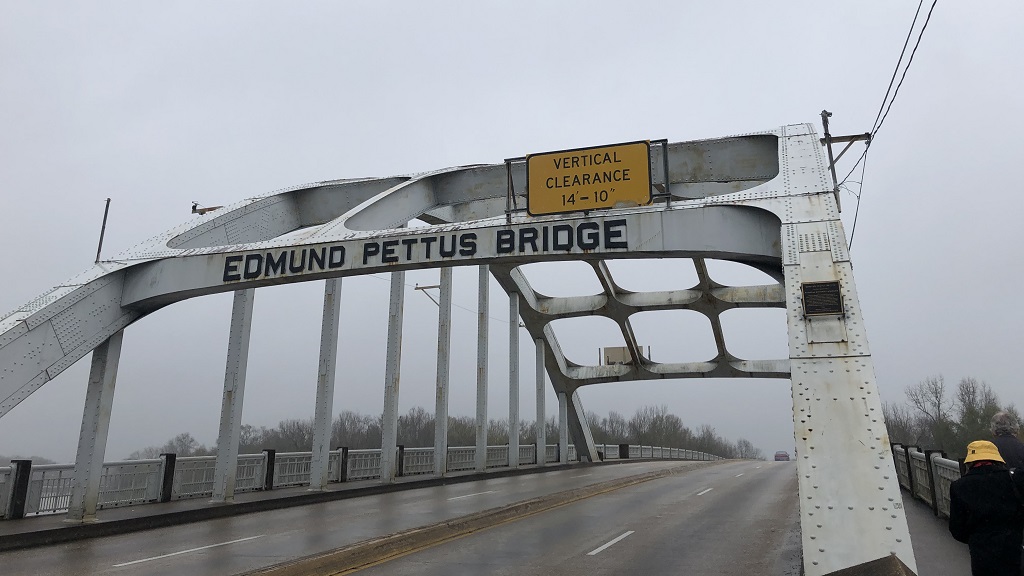 As the heads of LA-based organizations that focus on what was once two sides of the same coin, we believe that there is no longer a valid distinction between local and global issues. Inattention to matters of race diminish our country’s reputation as well as our ability to lead. America’s adversaries have always been quick to use our record on racial issues against the United States on the world stage. As early as 1952, then Secretary of State Dean Acheson on behalf of the Truman administration talked of Soviet “exploitation of racial discrimination in the United States” and the “hostile reaction among otherwise friendly peoples to how America treated its black citizens.”

If Americans refuse to meaningfully address race relations, the United States will grow weaker and less effective both at home and as an international actor. For example, the United States incarcerates more people proportionally than any other country in the world, the vast majority of whom are people of color. In response to the COVID-19 pandemic, thousands of inmates are being released from jails and prisons around the country. One cannot help but ask, if it is so easy to release these inmates now, why were they incarcerated in the first place? No one advocates ignoring questions of guilt and innocence. What we can question is why mass incarceration for drug offenses is favored for people of color who are suffering from opioid addiction while healthcare is favored for white people who suffer from the same addiction.

In Alabama, race issues are ubiquitous and painful. One need only visit the Legacy Museum or the National Memorial for Peace and Justice, to walk across the Edmund Pettus Bridge in Selma, or engage anyone who serves at the Equal Justice Initiative. The shame of the legacy of slavery and discrimination is not the legacy of one state, it is the legacy of all Americans who do not want to remember the past or see the present.

Dr. Jerrold D. Green is President and CEO of the Pacific Council on International Policy.

Ambassador Michael Lawson is President and CEO of the Urban League of Los Angeles, former ambassador to the International Civil Aeronautics Organization, and a Pacific Council Director.