TRUTH, JOURNALISM, AND DISINFORMATION IN THE AGE OF SOCIAL MEDIA 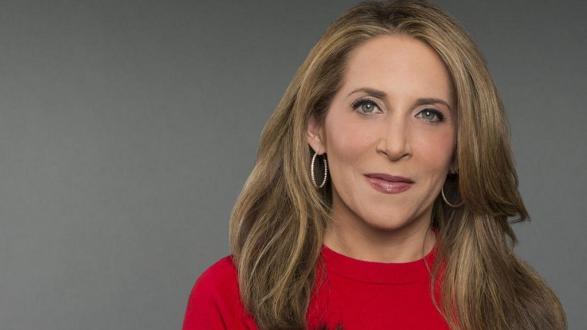 A webcast on battling disinformation and reporting the news in an atmosphere of mistrust, featuring former CNN Chief White House Correspondent Jessica Yellin.

The rise of social media has provided an environment conducive to the viral dissemination of disinformation. As disinformation has spread, trust in the political process, public institutions, and the press have fallen. Societies, in turn, have begun to suffer as the opinions of their publics are manipulated by bots, big data, trolling, deep-fakes, and more. Join us as we host Emmy award-winning journalist Jessica Yellin to discuss her approach to battling disinformation and reporting the news in an atmosphere of mistrust.

Jessica Yellin is the founder of #NewsNotNoise, a fresh voice in media that provides daily news reports on Instagram. You can find the account @JessicaYellin. She is the former chief White House correspondent for CNN and an Emmy and Gracie award-winning political journalist reporting for CNN, ABC News, and MSNBC. Yellin has covered Capitol Hill, domestic politics, state and national elections, the culture wars, and issues facing women in the workplace. Her work has been published in The New York Times, the Daily Beast, Details, Entertainment Weekly, the Los Angeles Times, and The Atlantic. She is a graduate of Harvard University and the Westlake School for Girls in Los Angeles, California. Her first novel, Savage News, about reporting-while-female, is available now from HarperCollins. Read more.

Justin Chapman is a journalist who has written for more than 20 print and digital publications. He is the host of the show "Well Read with Justin Chapman." Read more.