Toward a Progressive Populism 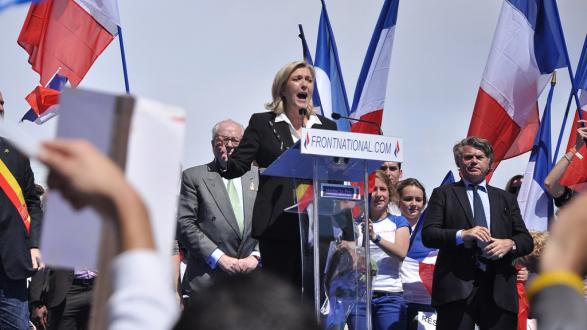 Populism is reshaping our world. Anti-establishment messages are resonating with voters worldwide. A long-slumbering world is waking up to problems that have been brewing underneath the surface—problems that those in power haven’t really noticed: Economic inequality has been increasing since the 1970s, wages have stagnated, and people bound by cultural similarity are finding it difficult to accommodate to an influx of foreigners. In response to these problems, groups of people around the world, particularly those in the West, are rejecting globalism and embracing economic protectionism.

As a check on power, progressive populism can serve a useful purpose. But populism driven by authoritarian forces can leave governments in disarray and even lead to armed conflict. If our institutions are to temper authoritarian populism, they must themselves embrace a progressive, proactive, and nurturing kind of populism that places the interests of the middle class at the same level as that of political, economic, and social elites.

Ehsan Zaffar is a Pacific Council member and a senior advisor at the Department of Homeland Security. He will participate on the Resurgence of Nationalist Populism panel at Members Weekend 2017.