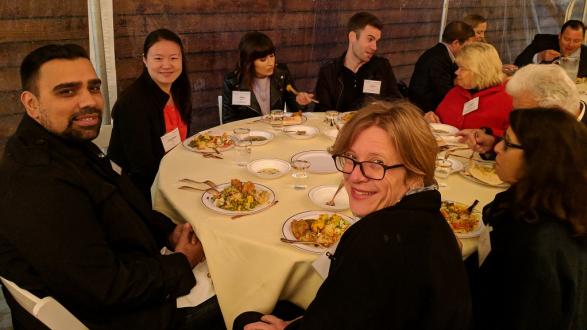 The Pacific Council is not a think tank, and it’s not just a membership association. The Pacific Council connects a network of people from different industries to effect change on issues that are important at home and abroad. Member engagement is a key tool for having lasting impact on the world around us. Most recently, the Pacific Council hosted two events that highlighted the importance of working together to drive global progress.

On Wednesday December 5, the Pacific Council partnered with Miry’s List to host the “New Arrival Super Club.” Miry’s List is a movement of neighbors and friends dedicated to welcoming new arrival refugee families into the community through inspired crowdsourcing solutions.

The “New Arrival Supper Club” provides opportunities for newly-settled refugees to earn an income while cooking food for guests. The Supper Club helps attendees connect with refugee families, hear about their experiences coming to the United States, and try cuisine from their home country. 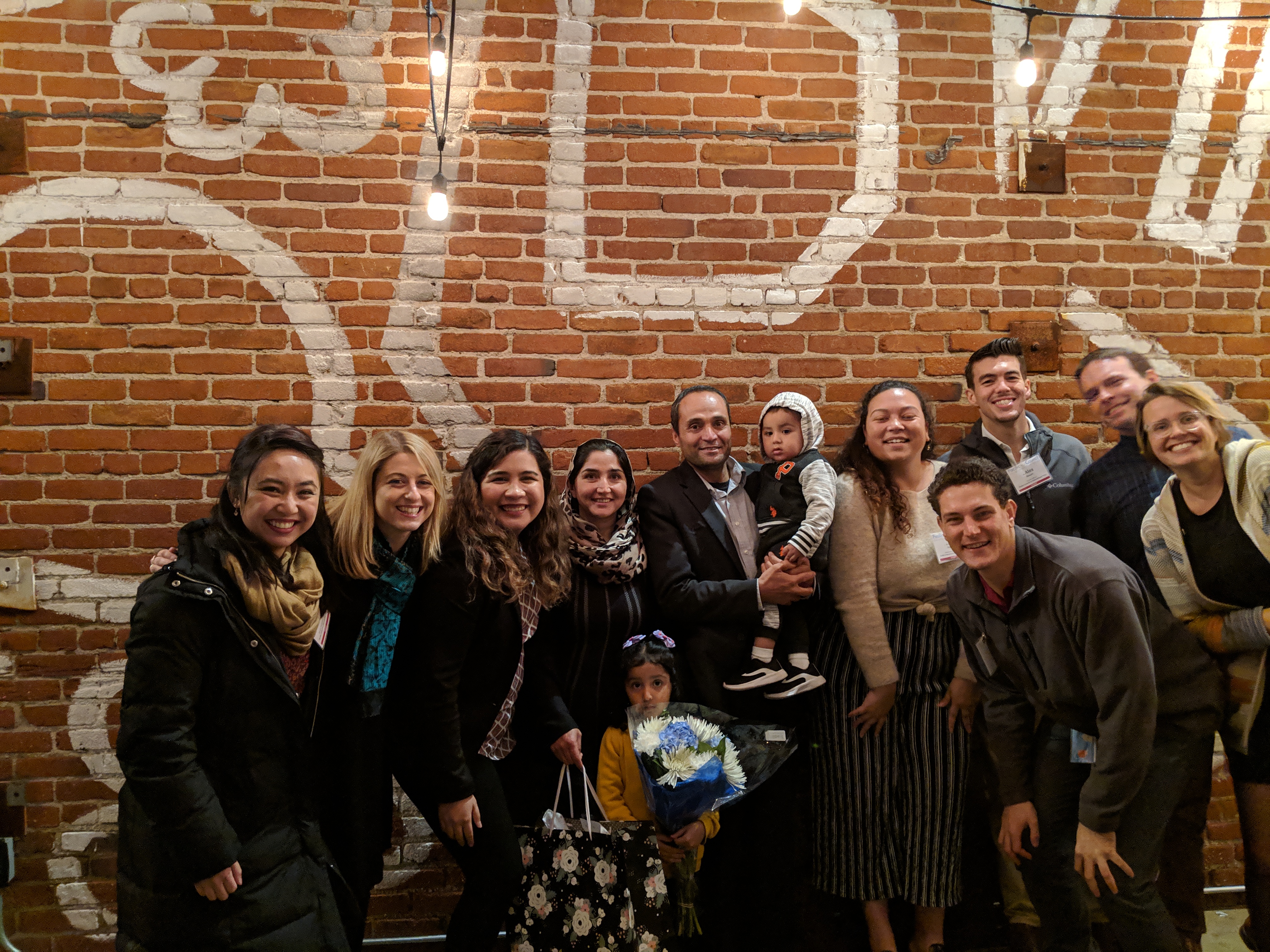 Through the partnership with Miry's List, Pacific Council members met Bashir Kashefi and his family. Kashefi is a refugee from Afghanistan where he spent seven years working as a translator for the U.S. Army.

At the event, Kashefi and his wife Naseema prepared a meal with Afghani cuisine, including Afghan mantoo, a traditional steamed dumpling stuffed with meat and herb, chicken curry qurma, Afghan samosa with chutney, Afghan bolani, a flatbread filled with potato, and more. 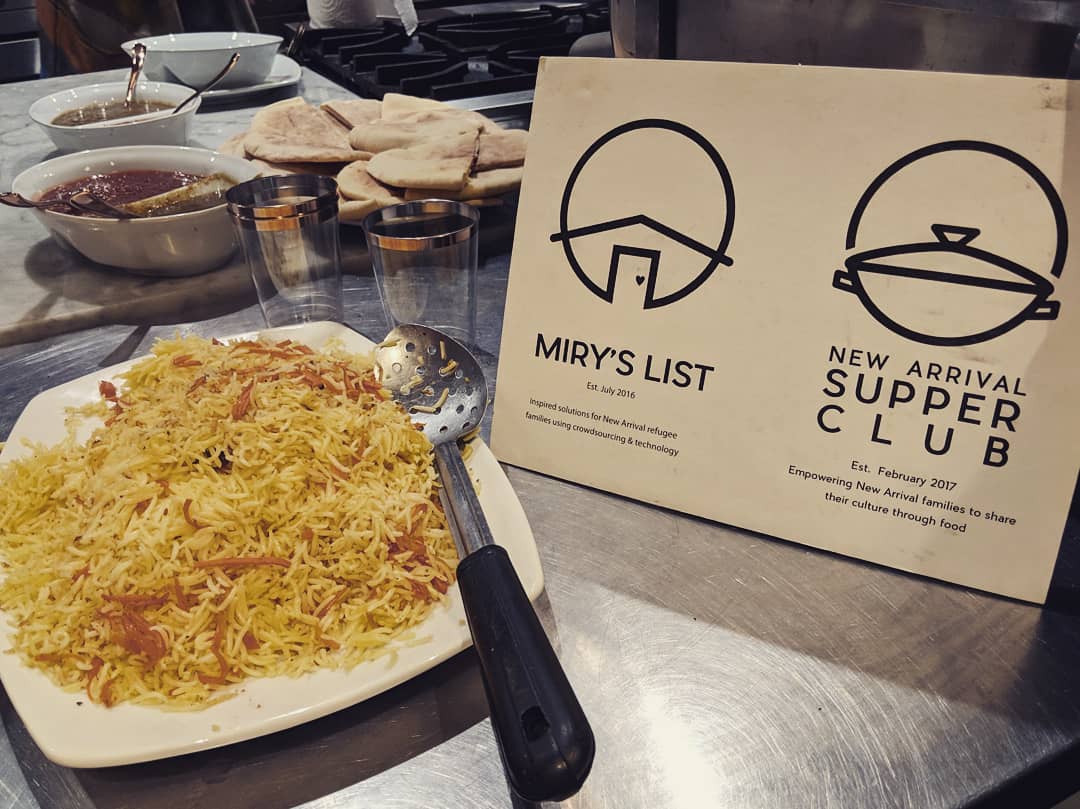 Qabulee Palow, an Afghan Rice made by Basir and Naseema

Following dinner, Kashefi shared his experiences coming to the United States with Pacific Council members. Despite spending years working for the U.S. military, Kashefi and his family received little to no support after emigrating, and they lived on the street for three days before he found Miry’s List.

“Miry’s List helped us with financials and a home, but we also learned the message of empathy, sympathy, friendship, and unity,” said Kashefi.

The people he and his family have met since working with Miry’s List have opened his eyes to the American people, who Kashefi says are “the best in the world.”

Now, Kashefi is hoping to help other refugee families in the way Miry’s List helped him.

“We are one soul, different bodies,” Kashefi concluded.

On Sunday, December 9, Pacific Council members and staff spent a few hours picking up trash at the Santa Monica Pier, in partnership with Heal the Bay, an environmental organization devoted to protecting the coastline and making Los Angeles watersheds safe, healthy, and clean. 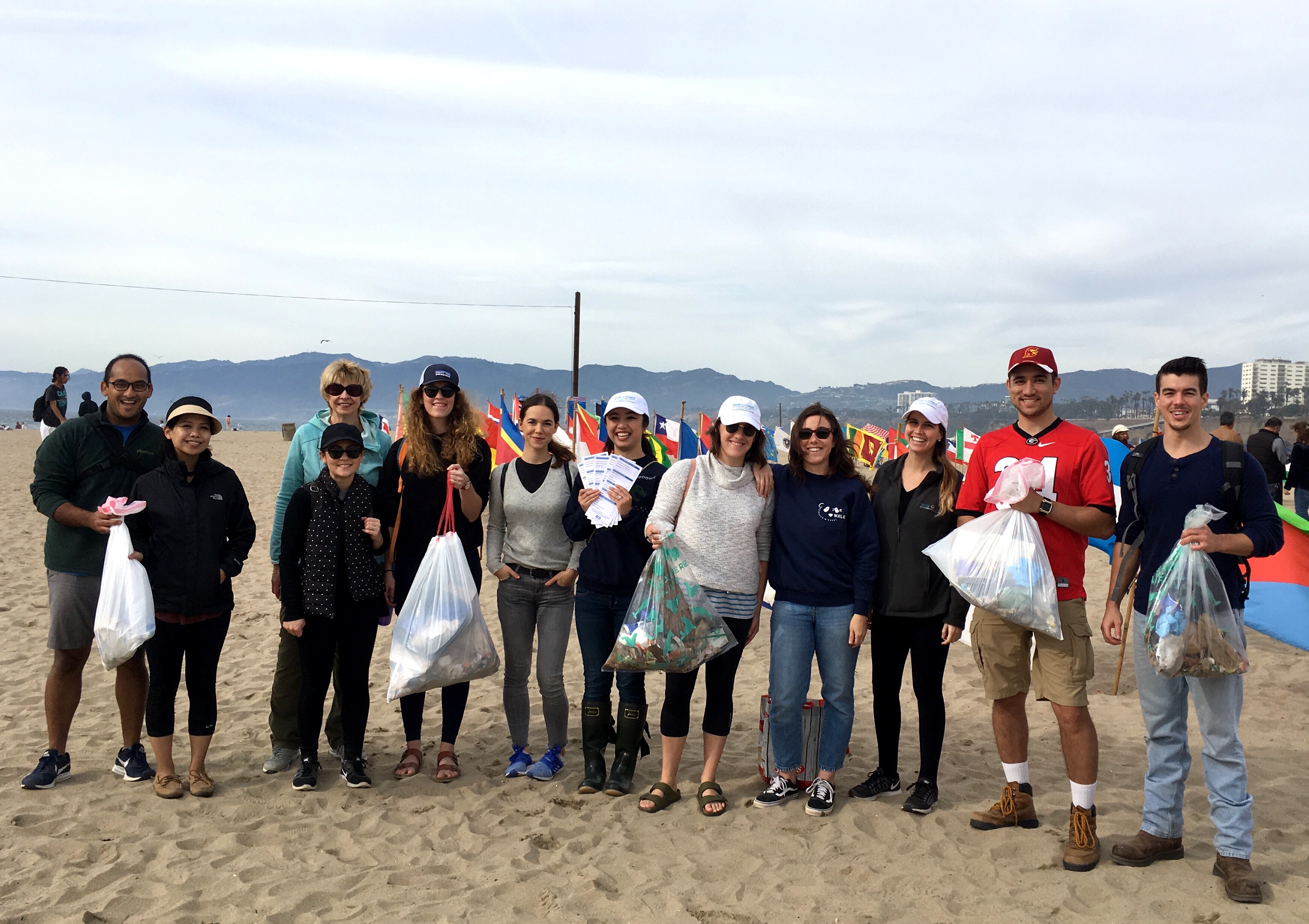 The Pacific Council beach clean-up was a part of our Global Water Scarcity Project, which works to encourage sustainable use of our water resources in addition to preventing and resolving transboundary water disputes.

As a group, the Pacific Council picked up 1,499 pieces of trash in just 1.5 hours, which included 310 cigarette butts – making up 21 percent of all the trash picked up. 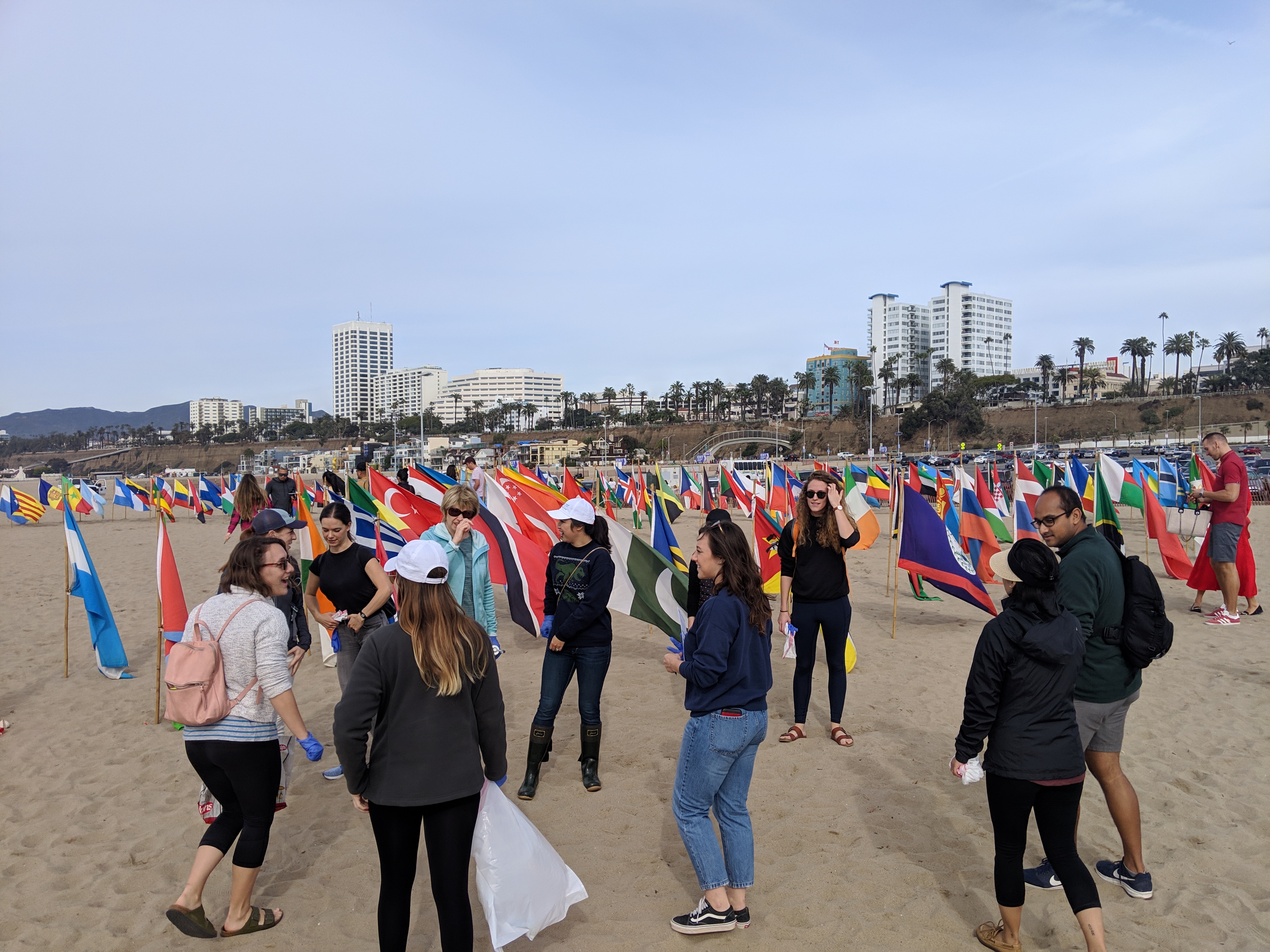 As of 2016, Heal the Bay has picked up 2 million pounds of trash from local beaches. This trash data is then used by Heal the Bay for advocacy, including its recent grassroots campaign for Prop 67, which upheld the statewide ban on harmful single-use plastic bags.

Stay tuned for more ways to engage with the Pacific Council in 2019!