Kazakhstan and Uzbekistan Emerging from the Soviet Shadow 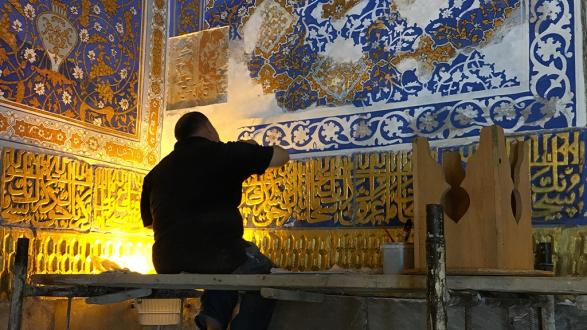 In the wake of a visit by U.S. Secretary of State John Kerry, a Pacific Council delegation recently traveled to Central Asia to explore the region’s economy, unique culture, and political environment. Delegates visited Astana and Almaty in Kazakhstan, and Tashkent, Samarkand, and Bukhara in Uzbekistan. Briefings covered economic diversification efforts, corruption reform, education, and each country’s relationship to Russia and China.

A country the size of Europe but with just 17 million people, Kazakhstan celebrates 25 years of independence in 2016. The landlocked state is geographically wedged between Russia and China, lies in the heart of Central Asia, and has a staggering 14,000 kilometers of borders. About 7,500 of those are shared with Russia, comprising the world’s longest continuous land border. 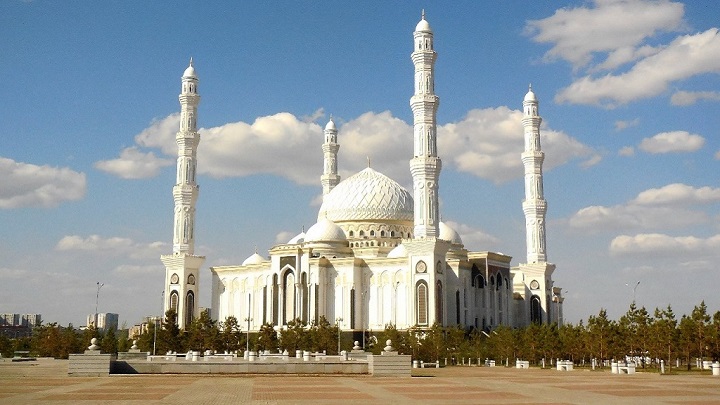 During the delegation’s visit to Astana, the heads of state of all five former Soviet Central Asian republics, as well as Russian president Vladimir Putin, were in town for a conference on religious-based terrorism.

The delegates observed the following:

Uzbekistan is the most populous of the five Central Asian nations. Although it does not have Kazakhstan’s natural resources, its location affords it unique geopolitical and strategic importance, as it shares borders with all of the other Central Asian republics and Afghanistan. The capital, Tashkent, is an ancient city that was the "capital" of Soviet Central Asia and is still today the largest city in the region with a population of three million.

The delegates observed the following:

In both countries, foreign policy reflects the presence of Russia, the closeness of China, and each government’s desire to keep the regional peace: Kazakhstan aims to create opportunities for the great powers of the world to come together in mutually beneficial ways, and Uzbekistan steers clear of military and political alliances altogether. 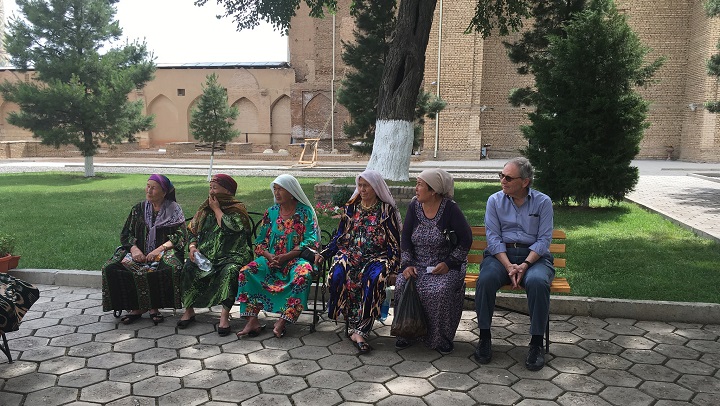 The predominance of the Russian language and historical and geographical ties to Russia mean that people rely heavily on the widely available Russian media outlets for their information. Russia is more than a fact of life in the region; it is a constant presence. Still, a quarter century after the fall of the Soviet Union, both countries have their own unique identities and continue to develop their own paths forward.

The above report is based on notes from several Pacific Council delegates, including Dr. David A. Lee, a seasoned entrepreneur, business leader and philanthropist. Read his travel blog here.

Check out some photos from the delegation’s visit to Central Asia here.