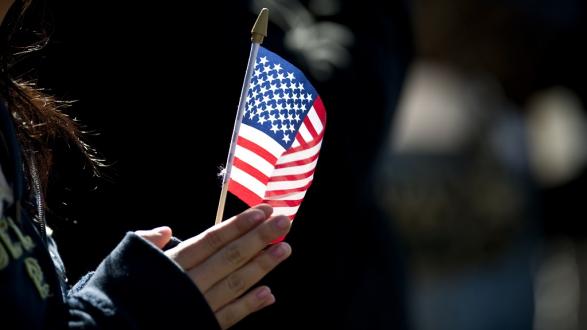 In this interview, Professor Philip Seib discusses the future of public diplomacy under the Trump administration. Seib is a professor of journalism, public diplomacy, and international relations at the University of Southern California. Read more about his background.
____________________

Mr. Phil Seib: President-elect Trump needs to make clear his vision of America in the world. Is the United States going to embrace isolationism, and if so, what does that mean for NATO and other security alliances? What about trade? Does Trump want to extract the United States from multilateral agreements and pursue only bilateral relationships? There are more questions than answers, I’m afraid, but policies based on Trump’s evolving worldview are difficult to predict. Defining the administration’s priorities should come first.

PC: What does the future of U.S. public diplomacy look like under a Trump administration?

Seib: Public diplomacy can truly succeed only if it has strong support at the top of the government, meaning the president and secretary of state. The future of U.S. public diplomacy is another unknown, since as far as I know the president-elect has never addressed the question. But we can already see the damage done to U.S. "soft power" – the facet of foreign relations that relies on attraction, not coercion. The world will be wary, at best, of Trump’s America.

Seib: U.S. FSOs cannot operate with total autonomy, but particularly those who are stationed abroad can advance principled public diplomacy on their own. First and foremost, they represent the United States. If the Trump administration shows little interest in public diplomacy, they can still do their public diplomacy work.

The world will be wary, at best, of Trump’s America.

Throughout the campaign, Donald Trump seemed to envision the world as it was during the last years of the 20th century – the unipolar moment when American power was at its height. Even before 9/11, that kind of hegemony was an illusion. The global playing field is far more level than it ever has been, thanks mainly to new technologies in many fields, including communication and transportation. This is the new reality. Instead of the "American century," this is "everybody’s century." We will see if Trump understands and adapts to this.
____________________