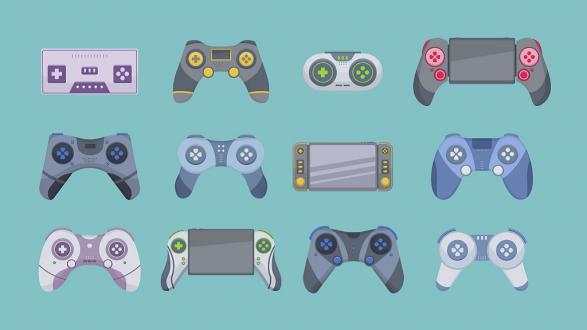 A Staying Connected Series webcast exploring the relationship between the U.S. West Coast and Finland in the context of the multi-billion dollar video game industry. Open to the public.

About 57 percent of the world's game developers live in the United States, and the large majority of them are on the West Coast. Much of what the gaming industry is today can be traced back to people in California, and a similar, albeit less well-documented, transformation took place in Finland in the last few decades. This small country of only 5 million people is now home to some of the biggest game companies in the world. Unsurprisingly, the global gaming industry has been the impetus for much in the way of international cooperation between studios, publishers, and investors. In this virtual panel, we will explore the special relationship between the West Coast and Finland in the context of this multi-billion dollar industry.

*Members of the public may sign-up for this discussion by clicking here.*