U.S. Public Diplomacy in North Africa and the Middle East 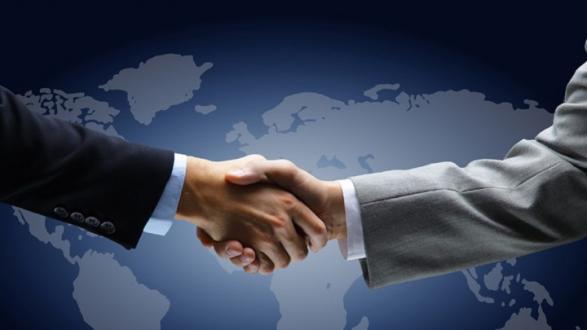 A lunch and discussion on U.S. public diplomacy efforts in North Africa and the Middle East. Please note: email Sumaya Quillian at squillian@pacificcouncil.org to be added to the waitlist for this event. This event is off the record.

Chris Backemeyer, Deputy Assistant Secretary of State for Public Diplomacy, Press and Assistance Coordination, will discuss U.S. “soft power” programs and policies in North Africa and the Middle East. Mr. Backemeyer’s work includes overseeing the formulation and implementation of the State Department's efforts to engage these foreign countries through educational, artistic, and cultural exchange and media programming. All of these efforts serve to underscore American values while amplifying U.S. policy in the region.

How do U.S. “soft power” strategies in North Africa and the Middle East compare to others around the world? What is it like to manage public diplomacy, media engagement, and a challenging U.S. policy at the same time? And how does U.S. taxpayer-funded assistance programs advance U.S. interests? Come, engage, and learn how the “softer” side of foreign policy is key to building relations in a world dominated by computer screens.

Christopher Backemeyer previously served as the Deputy Assistant Secretary for Iranian Affairs and oversaw the Department’s diplomatic efforts toward Iran. From 2015-16, Mr. Backemeyer served as the Deputy Coordinator for Sanctions Policy. In this role he was responsible for coordinating the Department’s sanctions policy in order to most effectively use the tool to advance U.S. foreign policy interests. Mr. Backemeyer also represented the United States in the P5+1 negotiations with Iran over its nuclear program, where he served as the lead sanctions negotiator. Read more.

State of the Global City 2020: An Address by Mayor Eric Garcetti
National Delegation: Alabama
The Continued Persecution of China's Uighurs