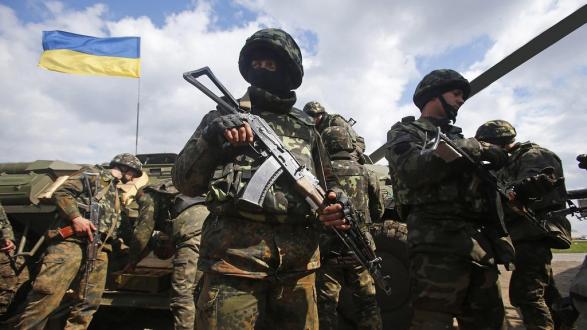 A few weeks ago, Dr. Grigas and Ambassador Emerson discussed the situation in Ukraine as Russia amassed hundreds of thousands of troops near the Ukraine border. Now, Russia has begun its invasion of Ukraine and the international community is responding. The United States, its Allies, and partners are imposing sanctions and coordinating a united international response to Russia's act of war. Join us as Dr. Grigas and Ambassador Emerson give their insight and discuss the latest developments.

John B. Emerson was confirmed by the US Senate on August 1, 2013 as Ambassador to the Federal Republic of Germany. Serving in Berlin, he was the 2015 recipient of the State Department's Sue M. Cobb Award for Exemplary Diplomatic Service, given annually to one non-career Ambassador who has used their private sector leadership and management to make a substantive impact through proactive diplomacy. In 2017, he was awarded the Distinguished Public Service Award by the Secretary of the Navy and the CIA Medal for his service during a challenging time for the intelligence community. He serves as chair of the American Council on Germany and sits on the boards of the German Marshall Fund and the American Friends of the Munich Security Conference. Ambassador Emerson will be joining the call from Europe and attended the Munich Security Conference last week.

Strategic advisor, author, and leading authority on energy and geopolitical economy. Consultant to multinational corporations and non-profits on growth opportunities and political risks, collaborating with C-level executives to execute global business development goals (Barclays, Danske, WesternUnion, LE). Author of three acclaimed books including: “The New Geopolitics of Natural Gas” (Harvard UP) presented at the 2018 World Gas Conference and “Beyond Crimea” (Yale UP), selected as Newsweek’s Top-10 book on Russia. Keynote speaker known for influence on financial markets and the international media.