FROM JAPANESE AMERICAN INCARCERATION TO COVID-19: THE FIGHT FOR JUSTICE
COVID-19 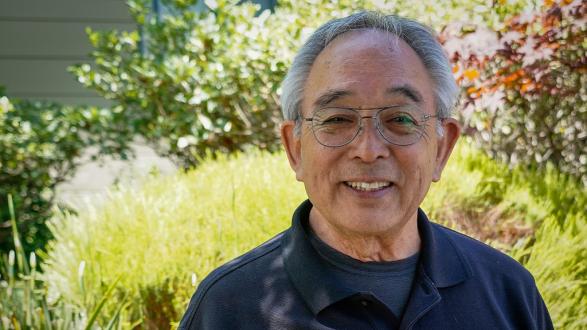 While times of global crisis can bring out the best in this country, they also have a history of surfacing deeply rooted xenophobia and bigotry. At a moment where many are fearful, we are once again seeing efforts to scapegoat a group of Americans based on their identity.

On May 5, the Pacific Council and Japanese American National Museum (JANM), in partnership with Skylight Books, will host a conversation with John Tateishi about his recent book, Redress: The Inside Story of the Successful Campaign for Japanese American Reparations, and his experiences leading the fight to seek reparative justice. Tateishi will join Karen Ishizuka, Chief Curator at JANM, to discuss the parallels between his own experiences, the post-9/11 period, and today.

In the midst of the “Safer at Home” order, it is more important than ever to support our local businesses and neighbors. Copies of Redress: The Inside Story of the Successful Campaign for Japanese American Reparations can be bought from Skylight Books (in Los Feliz, Los Angeles) or from the Japanese American National Museum Store.

*For the public, register here. For Pacific Council members, register using the button below when logged in to the website.*

John Tateishi, Author, Redress: The Inside Story of the Successful Campaign for Japanese American Reparations

John Tateishi served as National Redress Director of the Japanese American Citizens League (JACL), and was involved in the movement to obtain redress and reparations for Japanese Americans. Read more.

BEYOND THE HORIZON: PERFORMANCE BY CONCERT PIANIST LLEWELLYN SANCHEZ-WERNER

BEYOND THE HORIZON: EDUCATION AND THE FUTURE OF U.S. GLOBAL COMPETITIVENESS