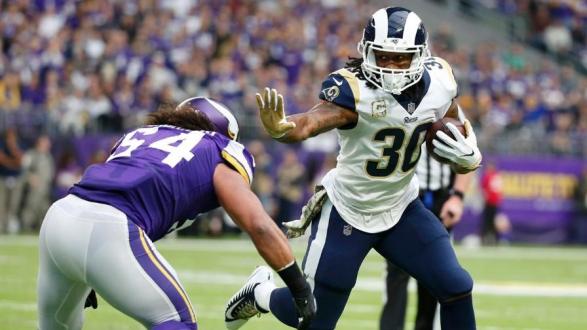 Featuring a tour of the LA Stadium Premiere Center led by the center’s staff. Following the tour,  Demoff will discuss the economic impact of the NFL on Los Angeles, the LA Stadium at Hollywood Park’s expected role in the 2028 Olympic Games, and the team’s international ties.

Kevin Demoff is in his ninth year as COO and executive vice president of football operations with the Rams. In this capacity, Demoff serves as the team’s top front office executive and liaison to owner and chairman, Stan Kroenke, on all organizational matters. Read more.

LISTENING TO OUR COMMUNITY: A DISCUSSION WITH AMBASSADOR MICHAEL LAWSON
MAY VIRTUAL BOOK CLUB SECOND MEETING
MANUFACTURING, LA, AND COVID-19