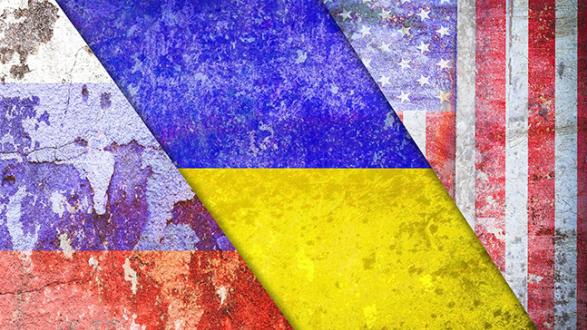 Over the past few months, President Vladimir Putin of Russia has amassed almost 100,000 troops near the Ukraine border. As tensions continue to rise, U.S. and Russian diplomats for two days of high stakes security talks. Will the United States and its NATO allies be able to come to a peaceful agreement with Russia? Will Russia move forward with diplomacy or force? Join us as we discuss what happens next in Ukraine.

Strategic advisor, author, and leading authority on energy and geopolitical economy. Consultant to multinational corporations and non-profits on growth opportunities and political risks, collaborating with C-level executives to execute global business development goals (Barclays, Danske, WesternUnion, LE). Author of three acclaimed books including: “The New Geopolitics of Natural Gas” (Harvard UP) presented at the 2018 World Gas Conference and “Beyond Crimea” (Yale UP), selected as Newsweek’s Top-10 book on Russia. Keynote speaker known for influence on financial markets and the international media.