AFGHANISTAN: HOW DID WE GET HERE? 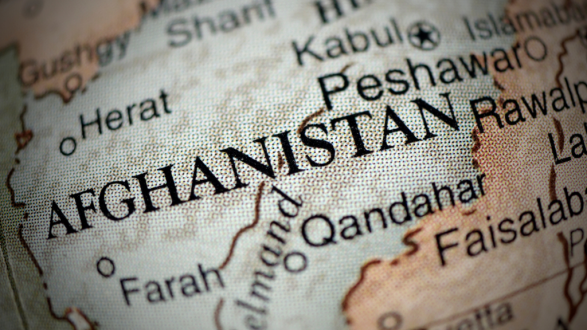 Dr. Cheryl Benard is the president of ARCH International, a non-profit organization dedicated to the preservation of cultural heritage in situations of conflict and post-conflict. Currently, her organization has ongoing projects in Iraq’s Nineveh and Dohuk Provinces, where they are restoring two historic synagogues, in Afghanistan, Greece, and Albania. In regard to Afghanistan, they have been brokering agreements related to cultural heritage sites in communication with the Taliban. Her husband Zalmay Khalilzad has been the lead negotiator for the USG in talks with the Taliban in Doha for the past two and a half years.

Robert “Rob” Kee recently retired after a 31-year career in the federal government, where he rose to the highest level in the United States Intelligence Community. During his decorated career, Rob had ten operational field assignments, including three tours in Afghanistan and another year in active war zones in the Middle East and South Asia. He served four assignments as the senior leader in country. He also spent several years in Washington, DC, interfacing with the senior-most levels of the White House, Congress, and the Inter-Agency. Upon retiring in December 2020, Rob joined Raven Capital Management (New York/Santa Monica) as a managing director and serves as a special adviser to the leadership team.

Steve Miska recently retired from the military after 25 years of service. His last assignment was for three years as the Army Chair on the military faculty at the Marine Corps War College, Marine Corps University at Quantico. Previously, he served at the White House as Director for Iraq on the National Security Council, focusing on security aspects of the Iraq portfolio. He personally led a team that established an underground railroad for dozens of interpreters from Baghdad to Amman to the United States in 2007, during the height of sectarian violence in Iraq, and he serves on the board of advisors for two nonprofits dedicated to protecting former interpreters.