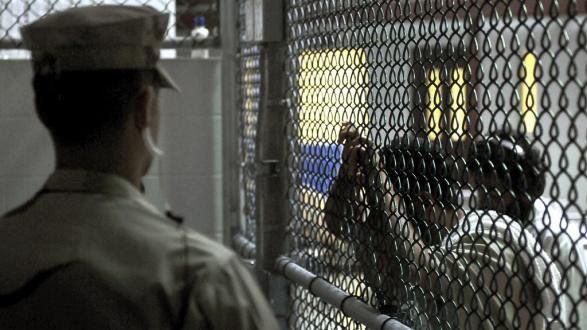 Time may have run out for President Obama to fulfill his 2008 campaign promise to close the detention center at Guantánamo Bay, but the status quo is not the only option. The prison houses 80 detainees whose trials have experienced significant delays: they can still receive due process.

Beyond the open-or-close debate, there are several ideas out there on how best to proceed.

President Obama attempted to move the trials along by supporting a plan that would allow prisoners to plead guilty to terrorism charges in federal court by videoconference, but the proposal was blocked by Attorney General Loretta Lynch. It appears to be off the table for now.

The status quo is not the only option. The [remaining] 80 detainees... can still receive due process.

The New York Times editorial board recently opined that even though his "pledge to close the prison was doomed by Republican opposition, it is not too late for [the president] to allow independent human rights monitors to create a fuller historical record of the conduct of the American government after 9/11." Specifically, the board wrote, the U.S. government could approve the United Nations special rapporteur Juan Méndez’s request to document detainees’ treatment in custody.

The Pacific Council's Task Force on GTMO has also offered constructive solutions to the complicated situation at Guantánamo. The Task Force's report calls on the United States to fairly and transparently expedite the Guantánamo trials by replacing the military judges presiding over the trials with sitting or retired federal judges. Skip the political impasse over trying detainees on U.S. soil, the Task Force says: take the federal judges to the island itself to move the trials forward.

A Courthouse News article this month quoted Congressman Adam Schiff (D-CA) as saying the Task Force's recommendation has "the merit of having a judge full time in Guantánamo that can keep a close rein on the trial schedule. That may be possible for a military judge to do as well, but that has not been the case so far, so I think we should explore alternatives." 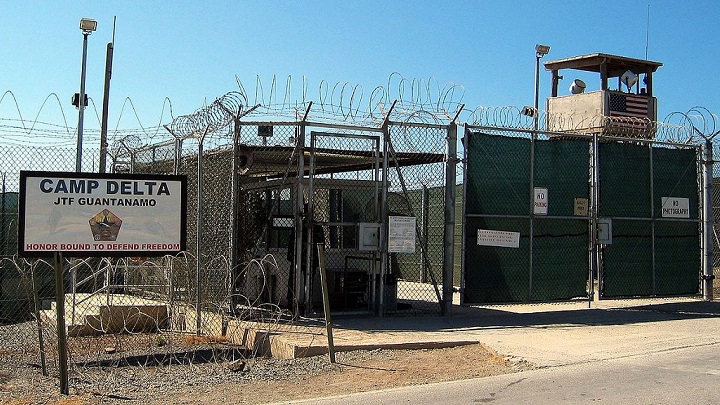 The article also reports that Schiff "has 'just begun' the process of evaluating the idea and has spoken to the Pacific Council as well as people with experience in the military court system to evaluate its merits." As the article relays, "the move from military to federal judges... would come in the form of a change to the Military Commissions Act."

"It would be my hope that this would be a short-term solution in any event because I would like to see the shutdown of the facility at Guantánamo," Schiff said. "But as long as it exists, as long as we’re making use of that process, we’re going to have to explore more substantial changes to make it functional."

The Pacific Council Task Force report recommended four additional improvements to the legal process at Guantánamo, including permitting stateside counsel to participate in routine pretrial matters and conduct attorney-client communication via secure videoconference; requiring each judge to set the earliest feasible date for trial to begin; inviting survivors and victims’ families to testify now, creating a record of their loss for the court if and when sentencing occurs; and encouraging engagement and accountability by making the Guantánamo proceedings available to the public via broadcast or Internet streaming. Read the report.

"As long as [the prison] exists... we're going to have to explore more substantial changes to make it functional." - Congressman Adam Schiff

Defense lawyers at Guantánamo are speaking out, as well, to call for some kind of action. A new book of essays entitled Obama’s Guantánamo: Stories from an Enduring Prison, edited by Jonathan Hafetz, "consists of accounts from lawyers who have not only represented detainees, but also served as their main connection to the outside world... These stories demonstrate all that is wrong with the prison and the importance of maintaining a commitment to human rights even in times of insecurity."

The message from all of these is: the status quo is still not good enough. Washington needs to do something.

Since 2013, the Pacific Council has sent 17 members to the Guantánamo proceedings as official nongovernmental observers; together, they have spent 90 days on the island. Read more about the Guantánamo Bay Observer Program.