Photo Essay: The Maasai in Kenya 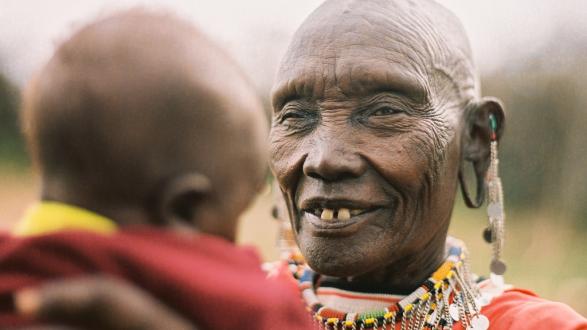 Female circumcision, labeled a human rights abuse by the UN and a criminal offense in many countries, is still widely practiced among the traditional Maasai tribes of southwestern Kenya. Despite Western media’s ample coverage of the practice, little is understood about the daily lives of the women who continue the tradition. 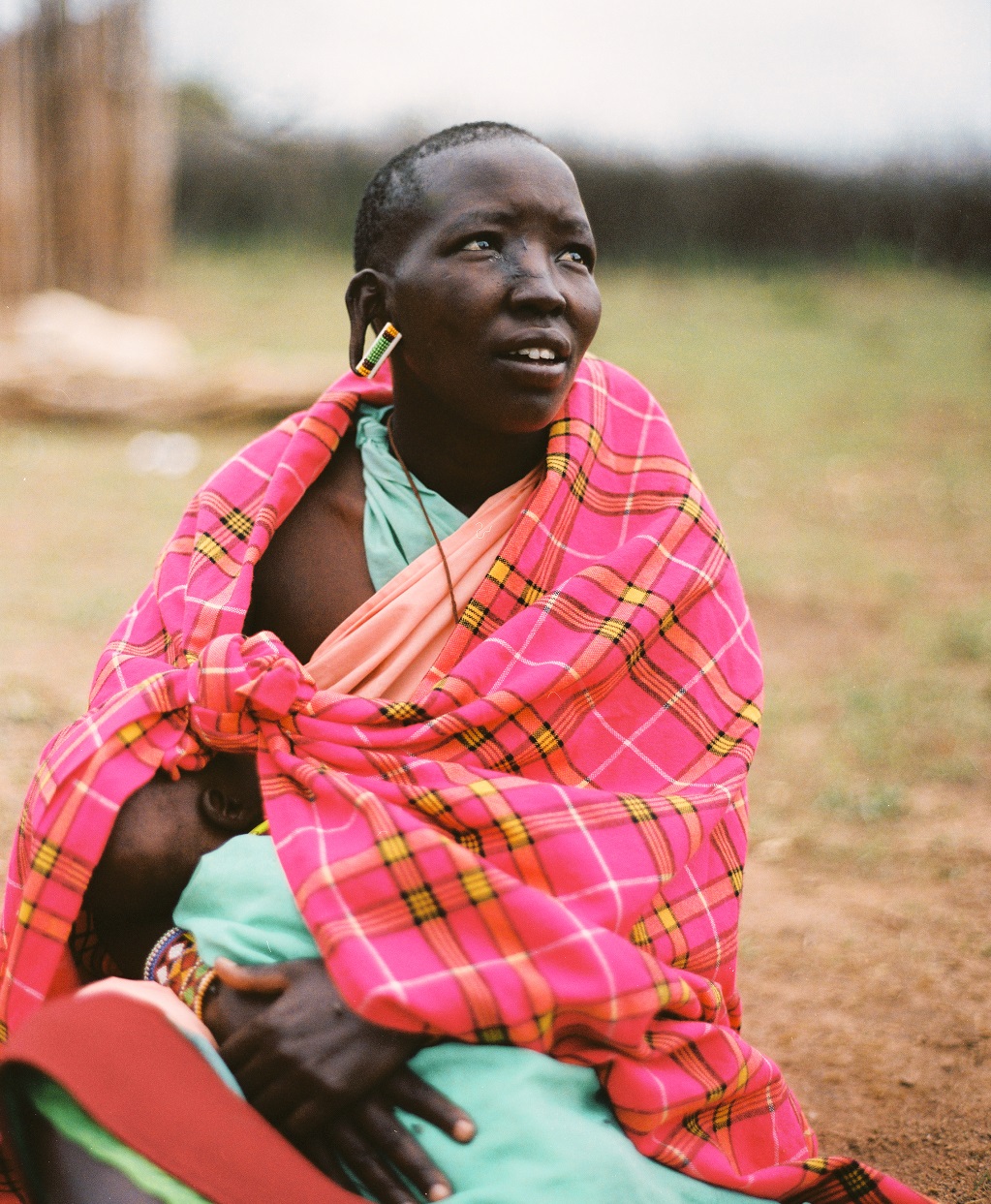 I spent a week living with a rural Maasai tribe in Kenya to more fully understand their way of life and how it is connected to their practice of female circumcision. The women in these photographs have all been cut. Some have been cut by the age of consent, some much earlier, in preparation for marriage and as a demonstrated exit from childhood. None of these women have ever attended school and are therefore illiterate, having barely ever held a pencil or a book. Since a very young age, they were taught to fetch water, make food, gather firewood, care for the young, build homes, and bear children. 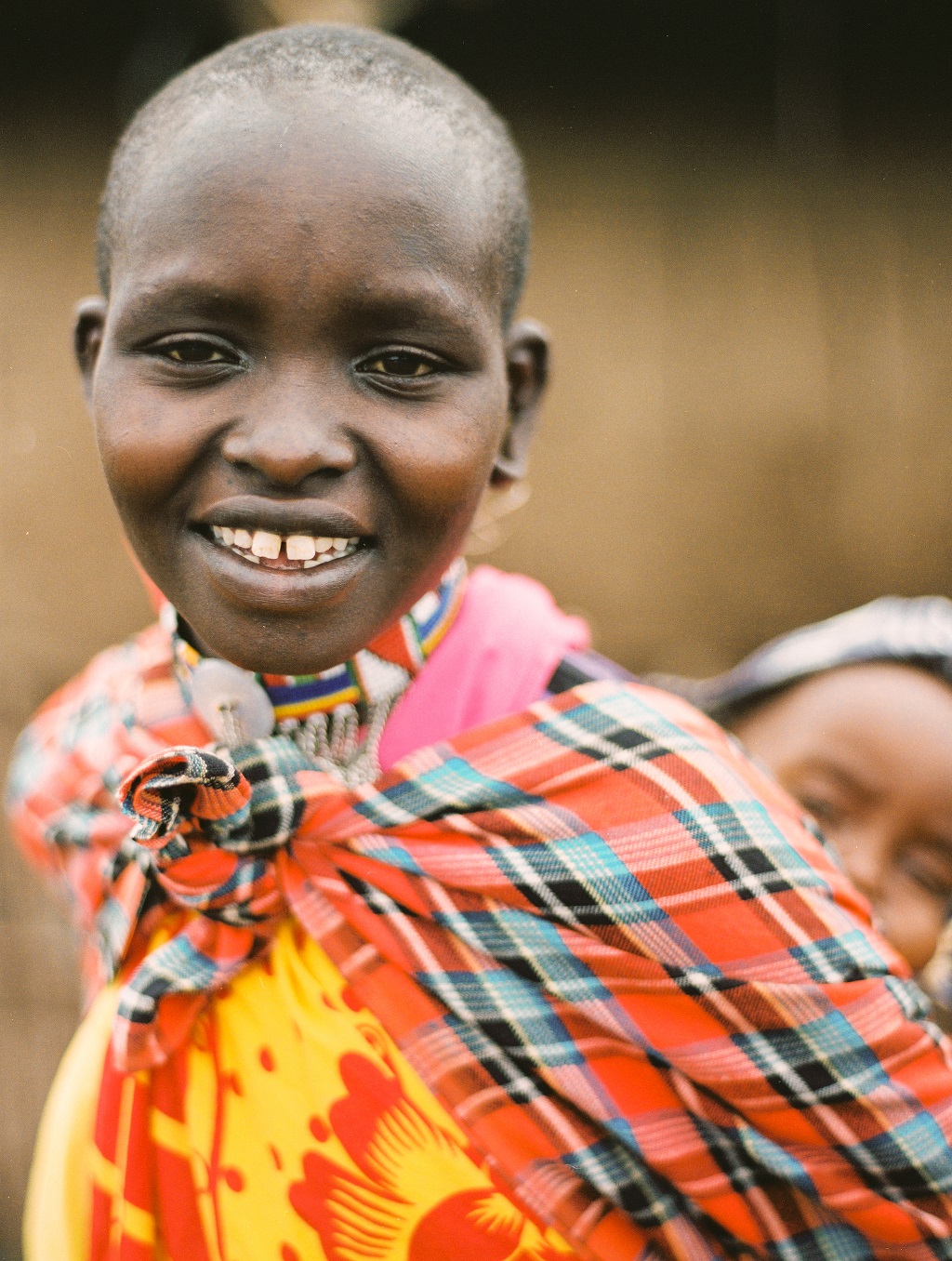 The Maasai men consider women “weak” and “submissive,” unable to care for themselves. In Kenya, land rights and livestock are granted to men and passed down to sons. Women without an alternative means of livelihood must marry to have any access to capital. Female circumcision is required by most men before marriage as uncut women are seen as “children” regardless of age. Women carry out the cutting as required by their culture and due to a lack of alternative options for survival. It is the one thing they can do to ensure a future for themselves and their daughters in the absence of education. 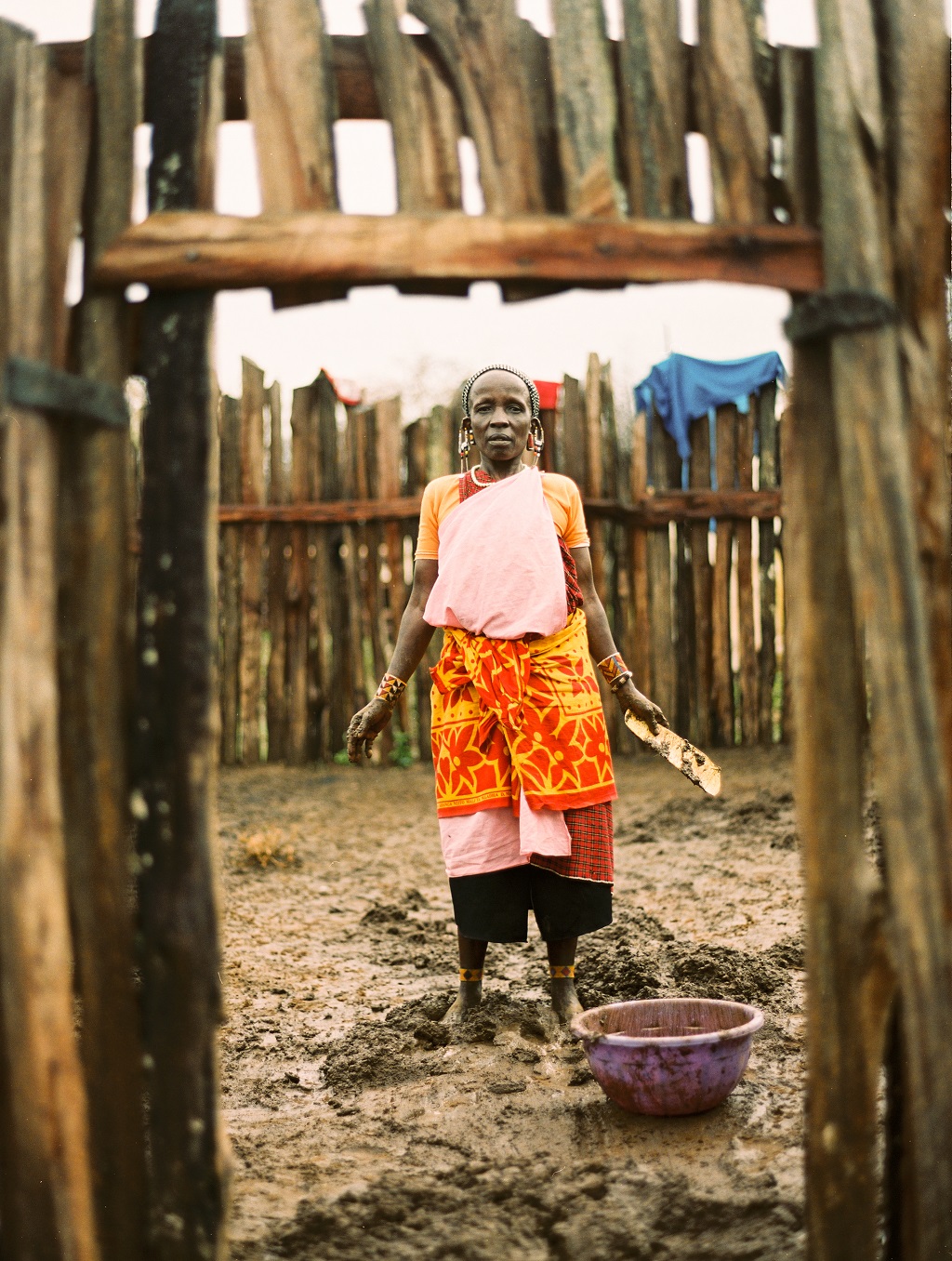 Maasai men are traditionally expected to be strong and brave enough to fight a lion, but it is the women who fight like lions in their communities and among their people. Their strength is evident in the calluses on their hands from carrying water and firewood, in the softness in their touch of a child who whimpers, and in the piercing of their gaze through the afternoon sun. These are women of power, women of courage, and women of integrity.

Paige Smith is a USC graduate student who participated in a foreign affairs reporting class taught by Professor Phil Seib, a collaboration between the Pacific Council and the Annenberg School of Communication and Journalism.