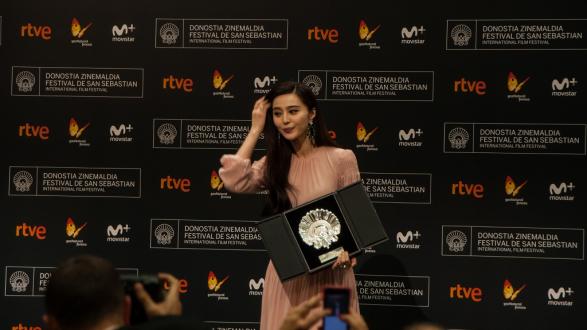 Fan Bingbing, China’s highest-paid actress who had a role in the movies Iron Man and X-Men, was accused of tax evasion in May 2018. Yongyuan Cui, CCTV’s famous host, accused Fan of "yin-yang contracts" (an illegal practice to avoid paying taxes, in which a smaller contract is made public while a larger one is paid to the actor) and posted evidence in Weibo, a popular Chinese social media outlet.

Fan disappeared from the public for more than three months after she was accused of tax evasion. Her studio in Wuxi, a city in southern Jiangsu province, was sealed, and she was detained by the government pending further investigation. She was just seen publicly for the first time in a Beijing airport this week. She also issued a public apology for years of underreporting her earnings, was ordered to pay $130 million in back taxes and penalties, and claimed her actions were a betrayal of China.

"I owe my success to the support from my country and the people. Without the great policies of the [Chinese Communist] Party and the country, without the love of the people, there would be no Fan Bingbing," she wrote. "I have failed my country."

The incident triggered a film industry crisis in China. Many celebrities hurried to pay taxes in order to avoid being arrested. Fan was ranked number one in the Forbes China Celebrity List in 2017, with an annual income of $40 million in the past year. "You have to pay taxes on your salaries. If she is able to avoid that, it is unfair, immoral, and illegal," said Professor Clayton Dube, the head of USC’s U.S.-China Institute and an expert on the U.S.-China relationship. Now Fan might be banned from acting for three years. Her previously produced movies and series are facing withdrawal and changing actors, according to Apple Daily.

Yan Liu, a lawyer who graduated from Sun Yat-sen University and now works in Guangdong Pengrui Law Firm, said that the tax evasion phenomenon has existed in the entertainment industry for a long time, as well as in other industries such as business and real estate. The reason why Fan’s incident came to light is that Cui exposed her on social media, and the tax amount involved is huge. The Chinese government can’t turn a blind eye to it, Liu said.

"China is very good at having regulations, but enforcing regulations is harder," Dube said. China has many tax regulations, but people can still find ways to avoid paying. One of the reasons is that the law does not apply evenly. For example, Horgos, a place on the Chinese border, has reduced-tax policies. A newly registered company enjoys five years free from income tax. Therefore, many movie stars set up companies there in order to avoid taxes. Additionally, the film industry is hard to regulate. There are many revenues that the public doesn’t see such as box office sales and actors’ endorsements, Dube said. 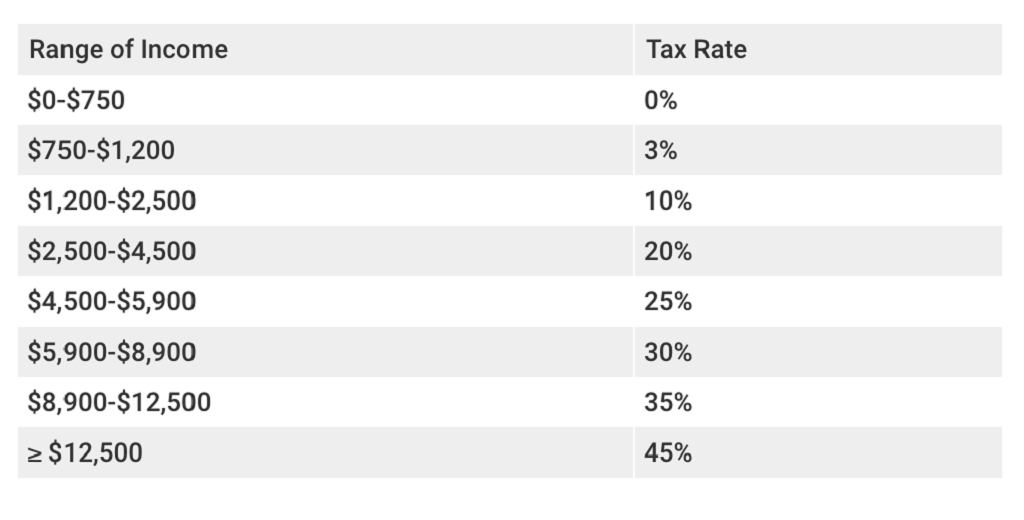 "However, it’s hard to say now whether Fan is evading taxes, because we don’t know what was written on the contracts. Fan also has her lawyer team. We can’t conclude that it’s Fan’s fault until we see her contracts," said Xinggui Liu, who has been a law professor at the University of Guangzhou for 20 years, and now is a partner in Guangzhou Everwin law office.

On August 1, 2018, Chinese authorities increased actors’ tax rate from 6.7 percent to 42 percent. Also, the favorable tax policies in Horgos will soon be canceled. However, simply increasing the tax rate will not solve the problem of tax evasion. Liu said that the trend of tax evasion shows the lack of citizens’ tax consciousness, which has a lot to do with the government.

"The Chinese government didn’t make its fiscal expenditures transparent. The citizens pay taxes every year, but where did the taxes go? Were they used in public construction projects? No one knows. There is no report, no website to check, and the government won’t tell us," Liu said. "So, some people are unwilling to pay taxes because they don’t trust the government."

Lawyer Yan Liu hopes that the Chinese government will be transparent about what’s going on and help to build a society of mutual trust.

However, Fan being accused of tax evasion is a warning to others who have been evading taxes, and it shows the strong determination of the Chinese government to fight against tax evasion, especially in the entertainment industry. Liu said that it will be more and more difficult to avoid taxes in the future in all industries. Chinese authorities are strengthening the tax declaration system, which means that actors, film companies, and investors should have a completed tax-declaration record.

Those who have missing records should check and pay back taxes immediately, as the government may increase the punishment for those tax evaders and give rewards to people who pay their taxes on time. As for actors’ exorbitant salaries, Liu said that it’s a market decision, but the Chinese government could encourage investors to hire new actors, improve the audience's aesthetic level, and produce different types of films such as literary and historical films.

Meijun Li is a USC graduate student participating in a foreign affairs reporting class taught by Professor Phil Seib, a collaboration between the Pacific Council and the Annenberg School of Communication and Journalism.