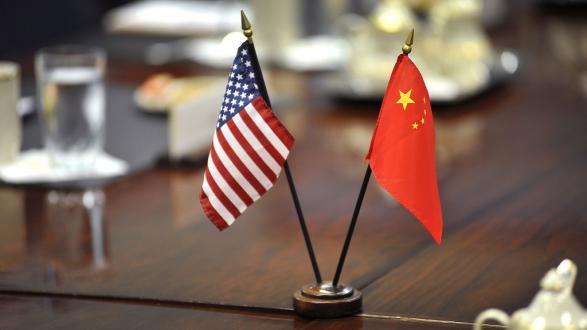 The relationship between the United States and China is more important now than at any time in history. Today, the Pacific Council publishes a new report by President and CEO Jerrold D. Green, Communications Associate Justin Chapman, and Events Officer Alexandre Moore on the important role of public diplomacy in improving the complex U.S.-China relationship.

As two Pacific powers with unique global responsibilities and reach, both the United States and People's Republic of China share an interest in global and regional stability. Minimizing costly and dangerous rivalry, especially in the military sphere, is in everyone’s interest.

In order to advance strategic mutual trust and allow for increased cooperation on security issues, Washington and Beijing must recast the way they view one another. We must take a path that advances mutual respect and understanding at every level - a path that can be measurably smoothed by public diplomacy.

Los Angeles is uniquely positioned to influence China’s perception of the United States and of Americans and American’s perceptions of China and of the Chinese people. Indeed, on trade, energy, business cooperation and investment, education, health care, tourism, and the environment, Los Angeles and California already have a unique relationship with China, and can play a leading role in advancing relations between the two countries.
____________________

This report was presented at the 2016 China-U.S. Diplomacy Summit held at Renmin University in Beijing on June 19, 2016. Read it now.