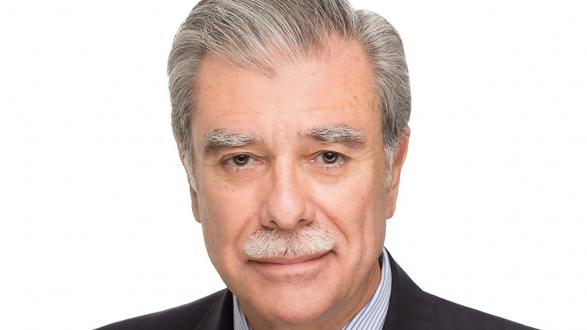 A breakfast and conversation with the Honorable Carlos Gutierrez, U.S. Secretary of Commerce (2005-2009) and chair of the Albright Stonebridge Group.

As the United States seems to move away from the trade policies of previous Democratic and Republican administrations, what effects will this rise in protectionism have on American businesses, and on our standing as a global leader in the international financial regime? What recourse will our businesses and consumers have if trade negotiations, such as the ongoing renegotiations for NAFTA, affect our trading relationships for the worse?

Anne-Catherine Briand-Fortin is the director of public affairs and government relations in the Quebec Government Office in Los Angeles. Read more.

The Road Ahead for the United States in 2020
Local Field Foray: Port of Los Angeles
Global Delegation: Mexico City