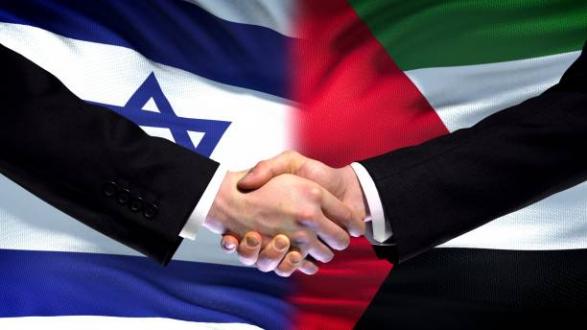 A conversation on recent developments in the Israel and Palestine relationship featuring Professor Amy Wilentz of the Literary Journalism Program at University of California, Irvine.

Please note the pre-recorded video of this conversation is available to members only. (Please login to the website using your member login to find the link. Contact us at engage@pacificcouncil.org with questions about how to access the video of this discussion. The link will be available here until July 1, 2021, and after by request only.)

The recent alignment of Palestinians in Gaza, the West Bank, and those possessing Israeli citizenship could presage a new chapter in Israel-Palestine tensions. As options for a peaceful resolution narrow, the leadership deficit on both sides of the Israel-Palestine dispute becomes increasingly apparent, while the United States finds itself exactly where the Biden administration wished not to be, back in the Middle East and in the thick of the region’s most intractable and timeless conflict. Discussion about a two state solution and increasingly in some circles a single state solution highlight the degree to which new thinking on an old problem continues to elude both participants and observers.

Amy Wilentz, former Jerusalem correspondent for The New Yorker, is the author of Martyrs’ Crossing, a critically acclaimed, award-winning novel about the ongoing crisis in Israel and Palestine. She also writes about Haiti, and has published several books on that subject. Amy has written about the situation in the Middle East for The New York Times, The Nation, New York magazine, and many other publications. Next week on Start Making Sense, the podcast of The Nation magazine, where she is a longtime contributing editor, she will be discussing the future of Israel in the Middle East.

Green has written widely on Middle East themes focusing on American Middle East policy, the role of religion in the region, inter-Arab relations, Iranian politics, and the Arab-Israeli conflict. His work has appeared in such publications as World Politics, Comparative Politics, Ethics and International Affairs, Survival, Middle East Insight, Politique Etrangere, The World Today, The RAND Review, The Harvard Journal of World Affairs, The Iranian Journal of International Relations, and The Huffington Post.