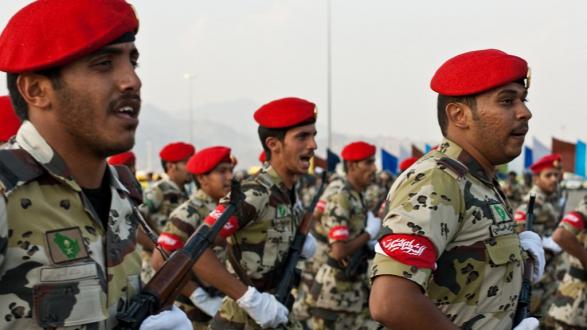 The second installment of the Pacific Council’s Summer Teleconference Series, on the proxy war being waged by Iran and Saudi Arabia in Yemen.

Yemen’s undeclared civil war has suddenly exploded into a region-wide crisis that could have far-reaching, unpredictable, and international consequences. The conflict, spreading outwards from the key southern battleground around Aden, pits Saudi Arabia, the leading Sunni power—plus what remains of Yemen’s government—against northern-based Houthi rebels, who are covertly backed by Shia Iran. What has until now been an unacknowledged proxy war between Iran and Saudi Arabia has burst into an open confrontation that appears to be escalating rapidly.

What role, if any, should the United States play in this conflict? What can the international community do to resolve the crisis?

Ambassador Barbara K. Bodine, Director and Distinguished Professor in the Practice of Diplomacy, Institute for the Study of Diplomacy, Georgetown University

James Farwell is an author and defense consultant who has advised the U.S. Department of Defense and the U.S. Special Operations Command on global initiatives and actions, communication strategy, cyber policy development and authorities, and cyber security. He is a recognized expert on political issues in North Africa, the Middle East, and Pakistan. Read more.