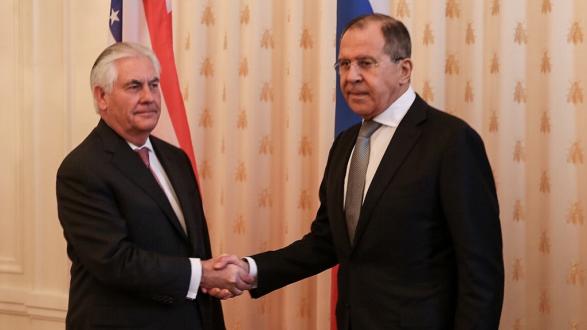 The fourth installment of the Pacific Council’s Summer Teleconference Series, on the tenuous U.S.-Russia relationship.

President Trump has inherited a relationship with Russia fraught with more tension than at any point since the Cold War. Russia’s 2014 invasion of Ukraine sparked fear that its belligerence could threaten the territorial integrity of NATO’s eastern members while raising questions about NATO’s ability to deter Russian aggression in its immediate neighborhood and beyond. In the Middle East, Russia obstructs U.S. policy in Syria by arming the Assad regime and providing diplomatic cover for its assaults on U.S.-backed Syrian rebels. Meanwhile, several investigations are underway in the United States to determine the impact Russia had in influencing the outcome of the 2016 presidential election.

When, where, and how should the United States counter Russian aggression on the international stage? What is the future of U.S.-Russia relations?

Agnia Grigas is also a senior fellow at Occidental College's McKinnon Center for Global Affairs and an energy and political risk expert. She specializes in energy and foreign policy of the U.S. and Eurasia including Europe, Russia, China, the states of the former Soviet Union, and the Baltic States. Read more.

Robert English studies Russia, the former USSR, and Eastern Europe, with a focus ranging from general issues of regional relations to specific questions of ethnicity, identity, and nationalism. Read more.