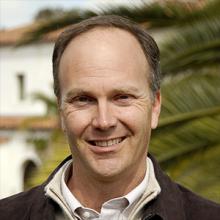 David Andrews is the Gabrielle Marie-Louise Jungels-Winkler Chair in Contemporary European Studies and a Professor of International Relations at Scripps College. He also serves as the Jean Monnet Professor of European Union Interdisciplinary Studies. His areas of expertise include Atlantic political, security, and economic relations; the European Union and European integration; international relations, diplomacy and statecraft.

His degrees include a B.A. in American Studies from the University of California, an M.A. in International Relations from Brigham Young University, and a Ph.D. in Political Science from Massachusetts Institute of Technology.