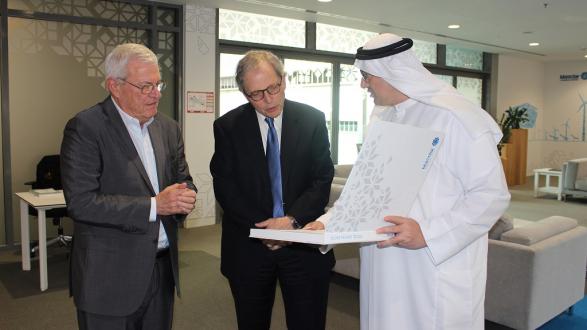 Delegates from the Pacific Council recently traveled to Masdar City in the United Arab Emirates (UAE) to learn about the city's innovative approach to sustainable urban development.

Masdar was developed based on a UAE government initiative to transition Abu Dhabi – as well as the UAE as a whole – away from energy dependence. Masdar itself is an acronym (the term means “source” in Arabic) meaning “Abu Dhabi Future Energy Company.” Since its inception in 2006, Masdar has already become the Middle East’s largest exporter of renewable energy. 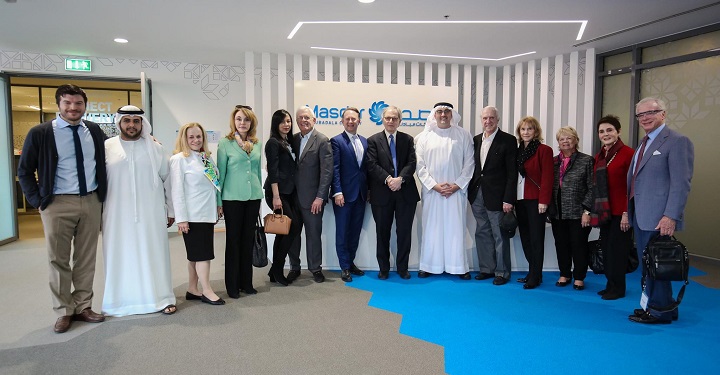 Mubadala, the parent company of Masdar and the sovereign wealth vehicle of the Emirate of Abu Dhabi, invests in multiple sectors, from aerospace to mining and minerals, including oil, gas, and petrochemicals but also renewables and nuclear energy. The company’s goal is to help Abu Dhabi foster the transition to a cleaner, energy-driven economy, and to then export knowledge to drive a similar transition on a global scale.

The Geopolitics of the Coronavirus Outbreak

Reflections from the Arabian Peninsula