Reflections from the Arabian Peninsula: Qatar & the UAE

Anwar Gargash: Keeping the UAE "Part of the Global World" 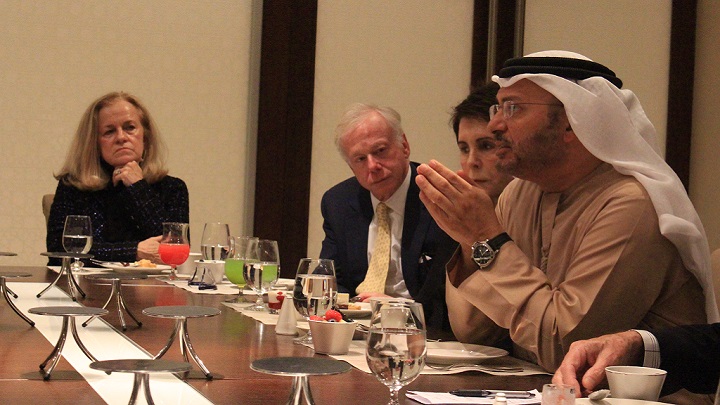 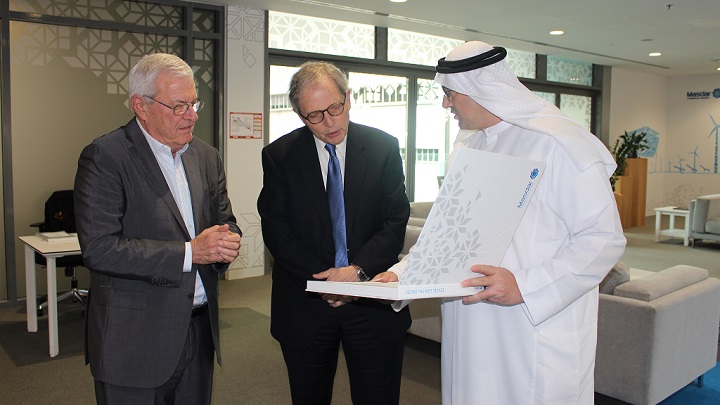 An informative trip to the UAE's Masdar City to learn about the city's innovative approach to sustainable urban development. Read more.

Transforming the UAE into a Knowledge-Based Society 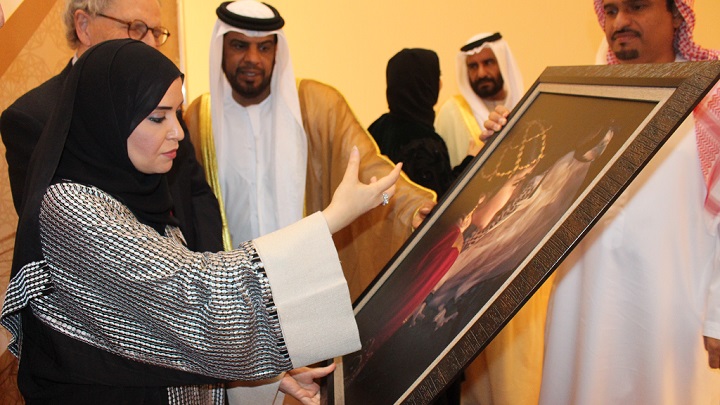 A meeting with Dr. Amal Al Qubaisi, President and Speaker of the UAE's Federal National Council, to discuss issues ranging from sustainability and political reform to the participation of women in government. Read more. 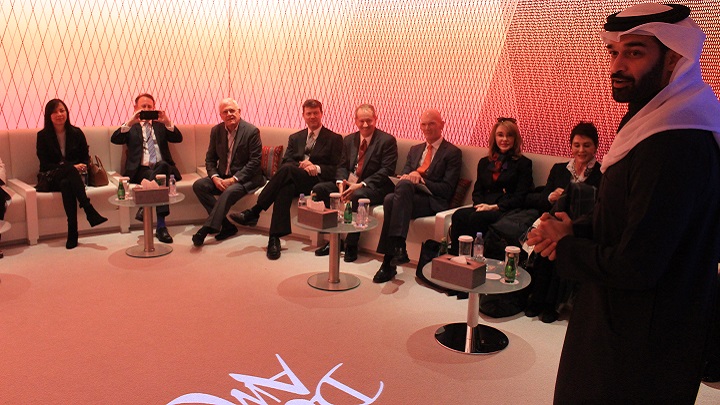 A discussion with H.E. Hassan Al Thawadi, the Secretary General of Qatar's Supreme Committee for Delivery & Legacy (the body in charge of planning and operations for the 2022 FIFA World Cup), on Qatar's mission to "transform perceptions of the Middle East through sport." Read more. 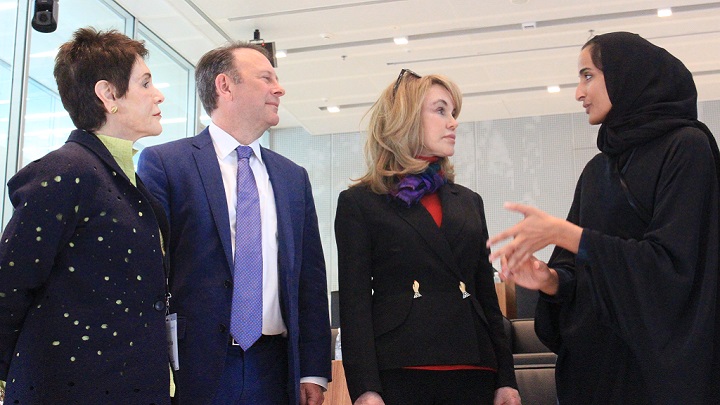 Interested in learning more about how you can take part in an upcoming Pacific Council delegation? Contact us directly at trips@pacificcouncil.org.