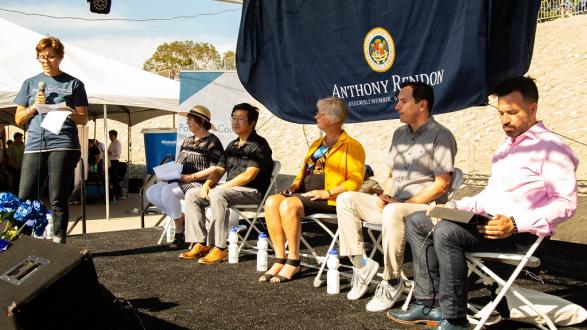 The Los Angeles River is a staple of Southern California geography. The river spans 51 miles, 17 cities, and 23 LA neighborhoods. But despite its size and central location, many areas of the river still remain in concrete or surrounded by fencing and are largely avoided by Angelenos.

On July 21, the Pacific Council co-hosted a discussion about the future of LA River revitalization and how current plans compare to other global river revitalization projects. Participating in the panel were California Assembly Speaker Anthony Rendon, Representative from the Netherlands Province of Gelderland Gedeputeerde Josan Meijers, Consul at the Consulate General of the Republic of Korea in Los Angeles Taehoon Ku, and Chair of the Los Angeles Regional Water Quality Control Board Madelyn Glickfeld. Dr. Jose Fierro, president of Cerritos College, moderated the conversation.

The discussion centered around current efforts to revitalize the river, specifically focusing on Speaker Rendon’s bill AB 530, which "describes opportunities for improving the environment and residents’ quality of life along the river." The bill, Rendon said, is "about setting up a community group to talk about the river.” The hope is to drastically change the landscape of the river, especially in Southeast Los Angeles.

The conversation also contrasted Los Angeles’ efforts with river revitalization projects around the world, with panelists sharing their successes and best practices.

"You see those revitalization efforts in other places and you start to wonder, ‘Why not here?’" Rendon asked.

"We always fought against the water, but we thought, ‘What if we stop fighting the water and start living with the water?’"

Panelists shared global examples to which Los Angeles can look for guidance. Meijers pointed to her experience with the Waal, the main distributary branch of the Rhine River in The Netherlands.

"We always fought against the water, but we thought, ‘What if we stop fighting the water and start living with the water?’"

That question spurred the "Room for the River" campaign which addressed flood risk, landscape design, and quality of the surrounding community. 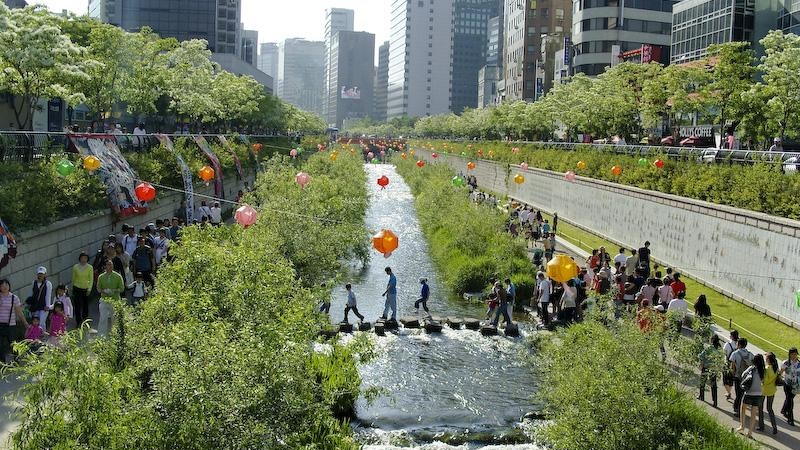 Ku had a similar sentiment about the Cheonggyecheon River in Seoul, which was restored and became a popular tourist hub and recreational spot for community members to enjoy. He asked the audience whether anybody had been on a date at the LA River. One person raised their hand.

Ku said he often took his wife on strolls at the newly restored Cheonggyecheon River. After revitalization, it became a spot where people could have coffee, take a walk, or go on a bike ride. The same could happen for the LA River, he said. It should be a place where people can go and share the atmosphere with loved ones.

"The river becomes a part of your life," he said.

But discussions about the LA River have been happening for years, Fierro noted. What’s different this time?

"It’s not whether a new plan is better," Glickfeld said. "It’s one community members believe in." She said new leaders understand the practical needs of the river, like flood control, but also understand the importance of connection.

"We deserve better in Southeast Los Angeles County. We deserve a river that looks like some of the great rivers of the world."

"That’s what’s changed," she said, "the attitudes of people who live here and the leaders they’ve chosen."

Rendon said the communities he represents are densely populated with very few parks. His district suffers from childhood obesity, early onset diabetes, and other health issues. "This river revitalization is essential to those efforts," he said.

Meijers also pointed to the health and education benefit of the Waal. People enjoy being in nature and near water, she said. Local schools now bring their classes on field trips to the river to learn about the water, safety, and the ecosystem. Community members spend time outdoors appreciating the river. 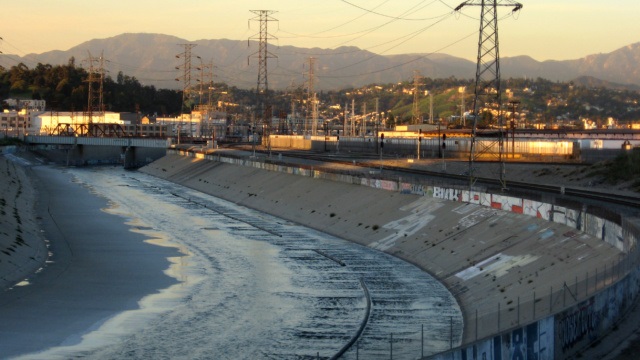 Knowing the possibilities of what has been done elsewhere, Fierro asked what the panelists would do for the LA River and its nearby communities if they "had a magic wand."

"For me, it’s about people coming down here and seeing it with their own eyes. Once they do that, their experiences and desires inform the process of river transformation," said Rendon.

Glickfeld said she’d like to see the storm drains opened up and turned into creeks, which would result in "clean water and a green river."

But with every infrastructure project comes associated costs. Meijers pointed to the return on investment she saw in The Netherlands, and Rendon agreed that while the investment needed to properly revitalize the LA River is substantial, it will ultimately benefit the community. 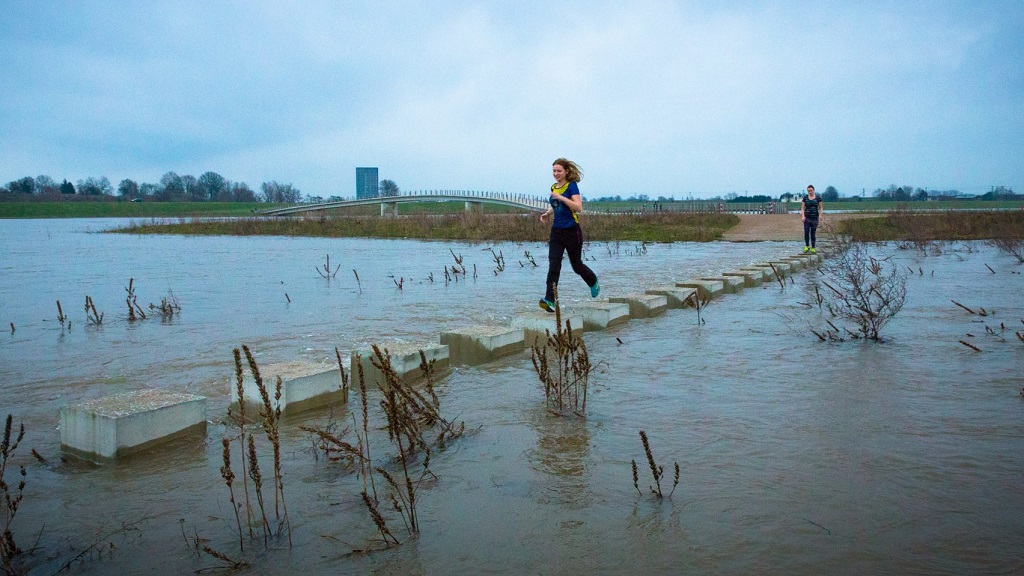 Waal River in The Netherlands

"Based on public opinion and park bonds that passed, it seems people understand those investments," he said. "We deserve better in Southeast Los Angeles County. We deserve a river that looks like some of the great rivers of the world."

Read more about river revitalization projects around the world here.