The Guantánamo Trials: No End in Sight
GTMO Observer Program 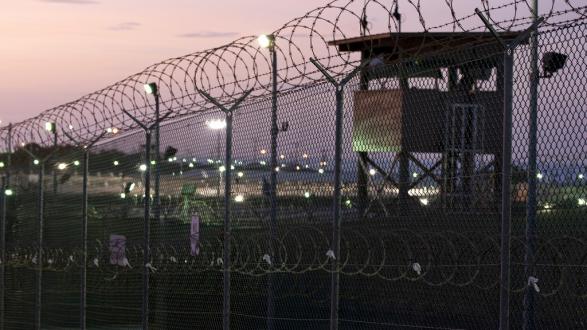 From May 30 to June 3, 2016, I represented the Pacific Council as an official observer at pre-trial hearings for Khalid Sheikh Mohammed (KSM) and four other alleged masterminds of the World Trade Center and Pentagon attacks of September 11, 2001.

They are charged with war crimes under the Military Commissions Act of 2009. After false starts and the failure of an earlier military commission, the current proceedings began in May 2012 and almost immediately became mired in procedural, discovery, and other pretrial issues. Since then delays, postponements, and countless incidents sidetracking the proceedings have kept progress painfully slow.

As Guantánamo hearing weeks go, this was an ambitious one. The court heard 42 motions covering a wide variety of issues. Most involved the scope of discovery and the appropriate treatment of information deemed to be classified or otherwise sensitive. At this stage efforts appear to focus on evidence that may illuminate mistreatment of the prisoners—medical records, detainee statements, CIA oral-history-program interviews, and the like. Other motions sought to safeguard confidential communications between the accused and their attorneys. Several appeared to involve longstanding controversies yet to be resolved. Judge Col. James L. Pohl took all motions under advisement for later ruling.

The military commission hearings were intended to provide a fair trial within a legitimate judicial framework.

Specific motions argued during the week included the following:

As is his custom, Judge Pohl made no substantive rulings from the bench, promising them at unspecified later dates after further consideration.

Chief Defense Counsel Brigadier General John Baker said he expects the focus of the 9-11 hearings for the “next period of time” to be on discovery of classified information, a process he said was “in its infancy.” Despite defense lawyers joking on occasion that “peace may have broken out” with the prosecution team, Baker said there have been few instances of the parties coming together to resolve matters outside of the courtroom. “The way litigation has unfolded,” he said, “there’s virtually no getting together and working it out.” According to one defense team member, the trial is not likely to begin before the end of 2019. Another predicted a start date “between 5 and 10 years from now.” 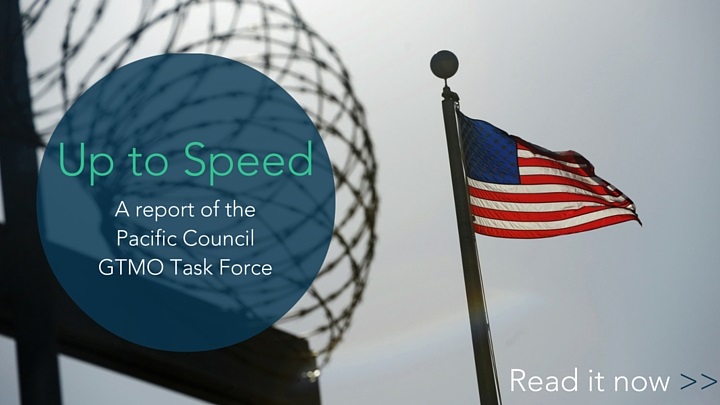 The military commission hearings were intended to provide a fair trial within a legitimate judicial framework. The painful delays and seemingly endless pretrial procedures threaten to erode perceptions of legitimacy and fairness, and they must be addressed if the United States hopes to restore its standing in the international community as a champion of human rights.

I believe these delays stem from a variety of sources, including the following:

Systemic inadequacies. The system itself may be flawed. New twists in the case seem to occur frequently, functionally shutting the process down until the controversies can be resolved. The military court has few legal precedents to go by, so nearly every issue that comes up causes another delay, breeding issues to litigate. Also, delay may further a defense objective in these capital cases for as long as possible to keep their clients from being executed.

External influences. Although it is difficult to resist concluding that government prosecutors are unduly uncooperative, one must also appreciate the difficult task they have trying to conduct a trial with their every move scrutinized by outside agencies like the CIA, FBI, and NSA, all of which have a say in withholding or redacting potentially confidential or merely embarrassing discovery materials. Working through their objections is proving a daunting and massively time-consuming task. Also, the Joint Task Force Guantánamo, which operates the detention facilities, does not appear to be subject to many orders by the military judge. This makes it difficult for the court to influence prison conditions or ensure defense counsel access to their clients.

Judicial temperament. Judge Pohl is doubtless a capable jurist in many respects. He clearly is intelligent, has a firm grasp of the pleadings, and understands the issues. His reluctance to rule on motions in a timely manner, acceptance of prosecution recalcitrance in turning over documents, and possibly over-cautious navigation of admittedly uncharted legal waters, however, all add to the perception that this trial may never end.

Since 2013, Pacific Council members have attended the Guantánamo proceedings as official nongovernmental observers; together, they have spent over 100 days on the island. Read more about the Guantánamo Bay Observer Program.