Five Takeaways from the 69th World Health Assembly in Geneva 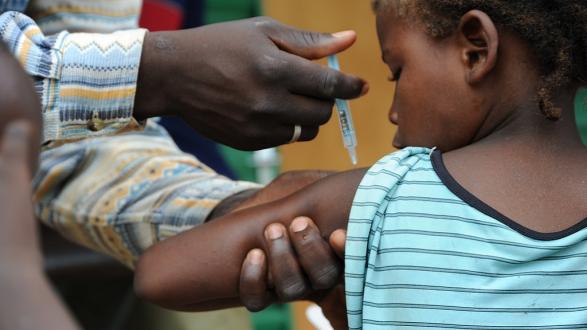 As part of the USC Institute for Global Health delegation and as a student in the USC Master's of Public Health program, I attended the World Health Organization’s 69th Annual World Health Assembly (WHA) on May 22-28, 2016, in Geneva, Switzerland.

The WHA passed a number of resolutions related to international health regulations, tobacco control, road traffic injuries, research and development, and mycetoma, among many other issues. The agenda consisted of 76 items, 74 documents, and 1,200 pages. It covered almost every major global health issue impacting the world today.

Here are five things I learned at the 2016 WHA:

The World Health Organization (WHO) clearly plays a leading role in global health. With 194 member states, the WHO is the official hub for public health decision making. The annual WHA brings together health ministers, NGOs, senior officials, academic institutions, media, and the private sector from every corner of the globe, and all play a role in the discussions and decision making. 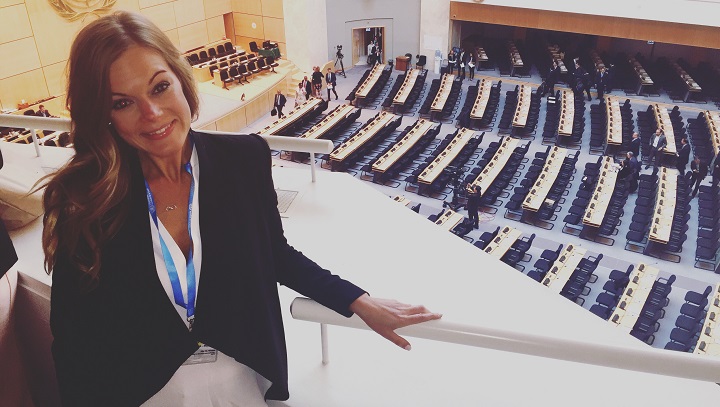 Although they are not able to participate as official delegates, civil society representatives can make statements for the record and have countless opportunities for discussion and debate outside of the official assembly rooms.

2) The real discussions happen outside the assembly room.

While being in the assembly room and hearing statements from 194 member states is a unique experience of the WHA, the real substantive discussions and debates are happening outside of the assembly hall over a cup of coffee or a drink. While in the lounge, delegates step away from their scripted remarks and offer a more critical perspective on the health issues being discussed on the floor.

The UN-adopted SDGs came up again and again during the assembly. Many discussions noted that the SDGs present goals that go beyond the responsibility of the health sector and in order for them to be successful, we need a holistic, multi-sectoral, and multi-stakeholder approach. At the assembly, members approved a framework for the WHO to align its priorities and finances with the SDG 2030 agenda, specifically around goal number three, to "ensure healthy lives and promote well-being for all at all ages."

4) The WHO aims to be more active in health emergency response.

At the assembly, member states agreed to establish the first ever Health Emergencies Program at the WHO. The WHO has traditionally served as a technical agency offering advice and guidance, but this new program will allow the organization to deliver rapid support to countries faced with emergencies – from disease outbreaks to natural disasters. The development of this program is the result of a massive reform effort the WHO is undertaking after facing much criticism for its Ebola response.

5) Director General Margaret Chan has an optimistic outlook... and a fantastic sense of humor.

Director General Margaret Chan made an appearance at almost every official meeting of the WHA. She joked at each session that she needed roller skates to make it to back-to-back meetings on time. Chan will end her term at next year’s WHA, and she seems to be leaving office with an optimistic outlook on the global health agenda.

Madison Webb is the Foundation Officer at the Pacific Council on International Policy.

Read our interview with Madison to learn more about why she attended the 69th World Health Assembly in Geneva.