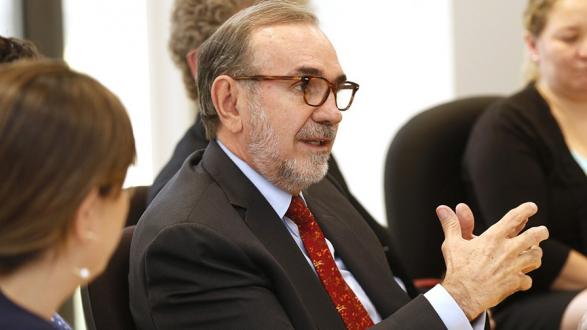 On April 21, Carlos Manuel Sada was approved as Mexico’s new ambassador in Washington. Ambassador Sada is a highly respected career diplomat who previously served as the Consul General of Mexico in Los Angeles, Chicago, New York, San Antonio, and Toronto, Canada. He also serves as Co-Chair of the Pacific Council’s Consul General Advisory Board, which works to strengthen ties with California’s diplomatic community.

“Carlos Manual Sada Solana has extensive experience in consular work and the protection of the rights of Mexicans in North America, as well as in the defense of the interests of Mexico abroad,” said Mexican Foreign Relations Secretary Claudia Ruiz Massieu in a statement.

According to Reuters, Sada’s strategy as ambassador includes “underscoring Mexico’s importance to the U.S. economy, defending the rights of Mexican citizens in the United States, and promoting Mexican culture.”

The Pacific Council has a close working partnership with Ambassador Sada and is excited to support him in his new role. With his help and support, we recently launched our new “Mexico Initiative” to position the Council as a thought leader promoting closer ties and relations between Mexico and the United States, with a focus on California. The initiative aims to expand programming, strengthen outreach and recruitment efforts, and produce analysis and commentary to inform public discourse regarding the U.S.-Mexico bilateral relationship. It was formally launched on April 7, 2016, at an event co-hosted by the Pacific Council and others focusing on Mexico’s political and economic outlook. Other important activities are planned for the remainder of 2016 and 2017. 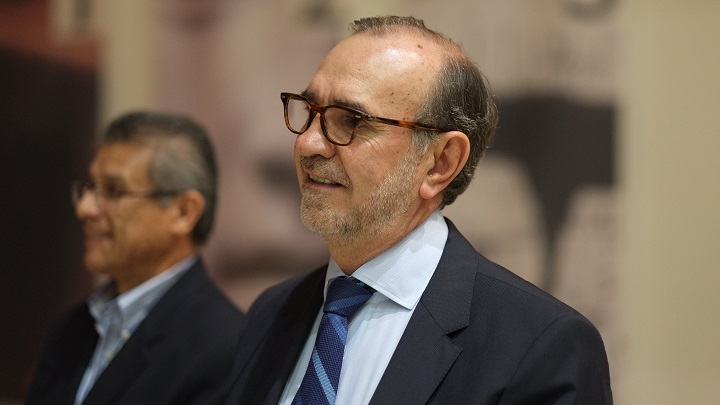 “The Pacific Council understands that the United States and Mexico stand together at the crossroads of the Asia Pacific region, and they are indispensable partners and neighbors whose mutual prosperity, success, and security depends on deeper, stronger ties," said Michael Camuñez, former U.S. Assistant Secretary of Commerce and current Pacific Council director and Chair of the Mexico Initiative. "To that end, our Mexico Initiative seeks to deepen our understanding of Mexico and its importance to the United States and vice-versa. We are thrilled that our friend and partner, Carlos Sada, will now be able to help us realize this vision as Mexico’s next ambassador to the United States."

We congratulate Ambassador Sada on this important appointment!