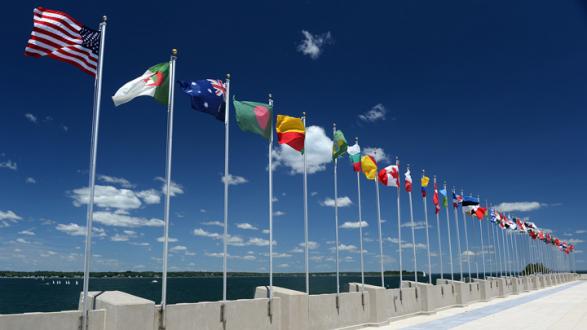 The Advisory Board seeks to engage all diplomatic missions in the Pacific Council’s work, conducting outreach and support efforts throughout the year.