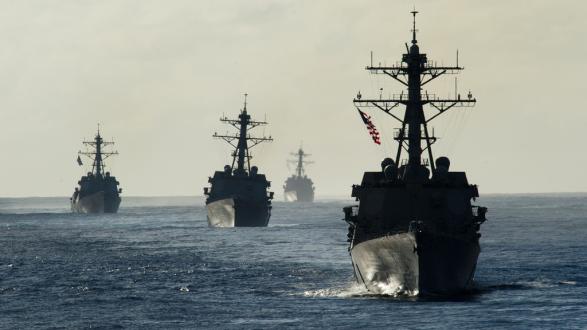 It is an open secret that U.S. implementation of the Indo-Pacific strategy has been rocky at best. Nagging questions about the strategy’s purpose, whether it can be sustained, if it even constitutes a strategy, and why allies and partners apparently must choose between Washington and Beijing hang a dark cloud over U.S. plans.

Nevertheless, U.S. allies and partners have generally supported Washington’s core security objectives of keeping the Indo-Pacific “free and open” from Chinese coercion. Their bottom line is that the maintenance of a rules-based order and international norms of behavior are critical to mitigating the challenges posed by Beijing’s growing economic and military power in the region and globally. These include the staunchest of allies in Australia, Japan, Taiwan, and, recently, South Korea, as well as those who are quieter on the benefits of the strategy but have likewise endorsed U.S. goals, such as India and Vietnam.

American allies and partners that have strenuously sought to avoid picking the United States or China all seem to at least acknowledge the importance of maintaining great power balance in contested regions such as the South China Sea.

American allies and partners that have strenuously sought to avoid picking the United States or China, namely the Philippines, Malaysia, Indonesia, and Singapore, all seem to at least acknowledge the importance of maintaining great power balance in contested regions such as the South China Sea.

Derek Grossman is an expert in Indo-Pacific security affairs and a member of the Pacific Council on International Policy in Los Angeles. He formerly served as the daily intelligence briefer to the Assistant Secretary of Defense for Asian and Pacific Security Affairs at the Pentagon.

This article was originally published by The Diplomat.