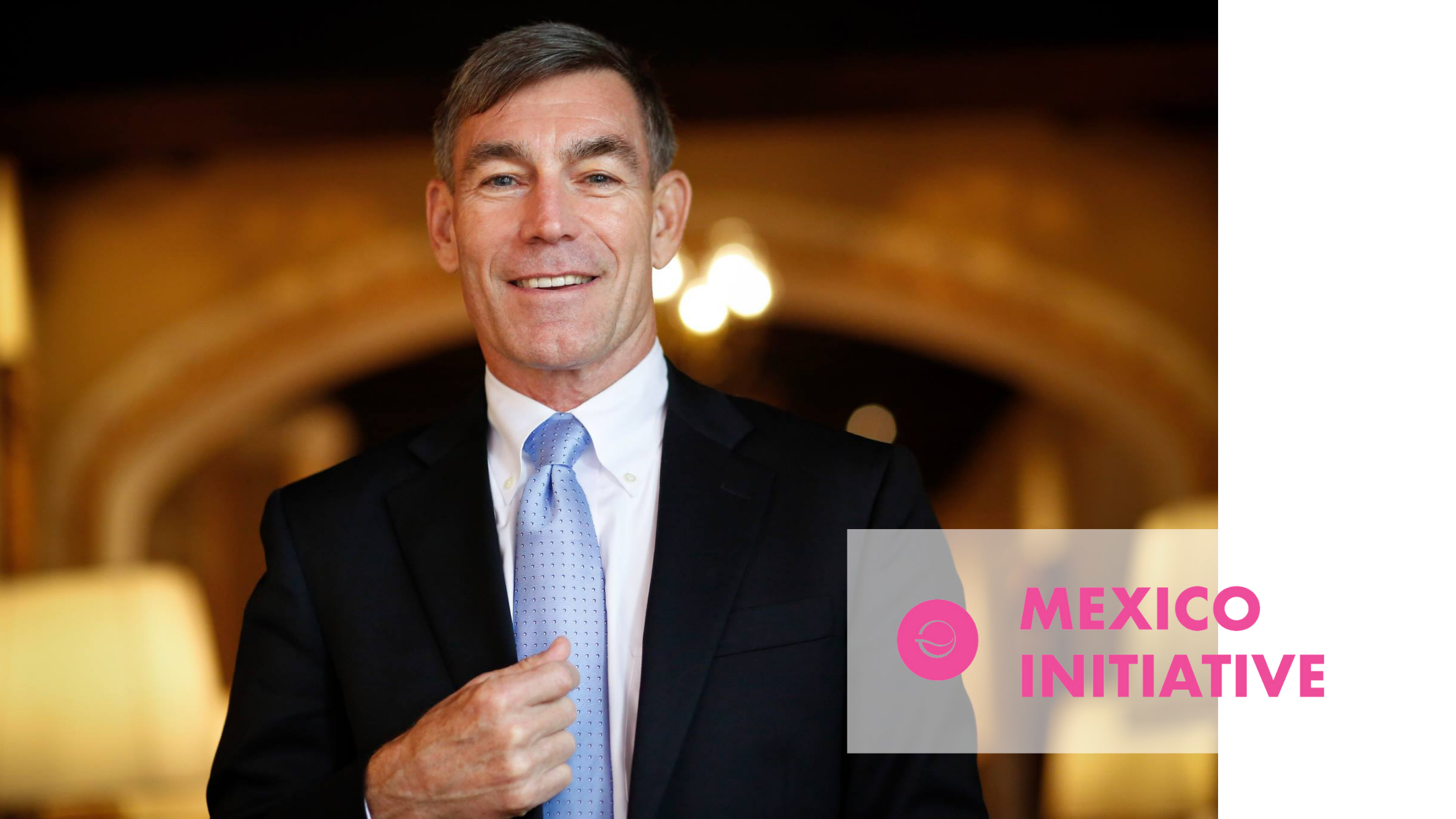 It is my pleasure to announce the appointment of Dr. Richard D. Downie as Chair of the Pacific Council on International Policy’s Mexico Initiative. Dr. Downie succeeds the Honorable Michael C. Camuñez in the position.

Dr. Richard D. Downie will continue the Mexico Initiative’s efforts to provide a West Coast perspective on U.S.-Mexico relations and to promote regional and binational collaboration. Since 2021, Dr. Downie has led the Mexico Initiative’s U.S.-Mexico security cooperation project, which emphasizes the relationship between migration, armed violence, and cross-border arms trafficking. Throughout the rest of 2022, the project will build public awareness, facilitate expert dialogue, and inform and encourage policymakers to adopt approaches for mutual security benefit. In 2023, the project will publish a report highlighting opportunities for bilateral cooperation. In 2022 and 2023, the Mexico Initiative will approach a wide variety of topics including AI and technology development in Mexico and California, shared challenges and opportunities around food and water security, and the effectiveness of subnational diplomacy and cooperation.

Dr. Downie is a distinguished public servant who is regularly featured as an international relations expert by national media outlets. Following a career in the U.S. Army, Dr. Downie was Director of the U.S. Department of Defense’s Perry Center for Hemispheric Defense Studies for nine years. He is currently the President of the World Affairs Council of Orange County and is on the faculty of the Thayer Leader Development Group at the United States Military Academy (USMA) at West Point as well as the Washington D.C.-based Defense and Strategic Program of Missouri State University. A graduate of West Point, he holds a Ph.D. in International Relations from the University of Southern California.