SPACE, INNOVATION, AND THE LA SMC 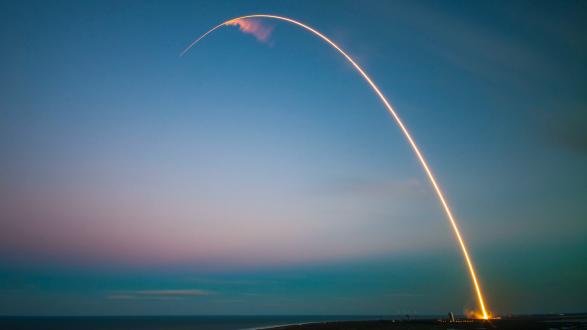 Read takeaways from this conversation here. If you are a Pacific Council member and would like to watch this event, let us know at engage@pacificcouncil.org.

With 6,000 employees and an annual budget of $9 billion, the Los Angeles-based Space and Missile Systems Center is one of the U.S. military’s most consequential facilities. The center is a subordinate unit of the U.S. Space Force and is responsible for developing, acquiring, fielding, and sustaining military space systems. SMC’s mission is to deliver resilient, affordable, and sustainable space capabilities. Its portfolio includes GPS, military satellite communications, defense meteorological satellites, space launch and range systems, satellite control networks, space-based infrared systems, and space situational awareness capabilities. At its head sits Lieutenant General John F. Thompson, who will join us to discuss the U.S. Space Force, the economic and military value of the United States' space infrastructure, and the investments the United States is making to maintain its edge over its competitors.

Marissa Moran has dedicated her decade-long career to the intersection of media, communications, and social impact. Read more.