SOLARWINDS AND THE ART OF CYBERWAR 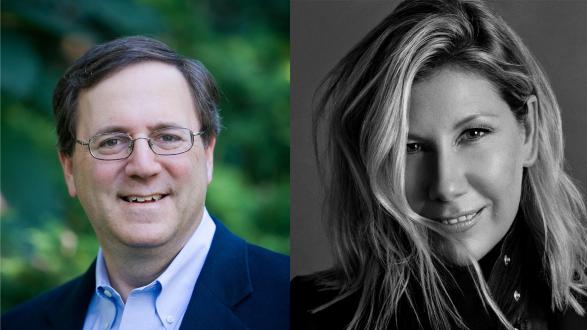 The Pacific Council and World Affairs are California’s leading global affairs organizations. We have joined forces to bring our members exceptional opportunities to hear from global leaders throughout the year ahead. The Pacific Council x World Affairs Global Leaders Series will feature the world’s top thinkers and doers from government, business, and civil society.

This event is open to Pacific Council members, who may register here.

David E. Sanger is national security correspondent and senior writer for The New York Times and bestselling author of The Perfect Weapon, The Inheritance, and Confront and Conceal. He has been a member of three teams that won the Pulitzer Prize, including in 2017 for international reporting. A regular contributor to CNN, he also teaches national security policy at Harvard's Kennedy School of Government. Read more.

Nicole Perlroth, Cybersecurity Reporter, The New York Times; and author of This Is How They Tell Me The World Ends

Nicole Perlroth is an award-winning cybersecurity journalist for The New York Times, where her work has been optioned for both film and television. She is a regular lecturer at the Stanford Graduate School of Business and a graduate of Princeton University and Stanford University. Read more.

In December 2020, a sophisticated supply-chain cyberattack was discovered that gave hackers access to potentially thousands of targets in the United States, from the Treasury Department to the Commerce Department to a range of private companies, think tanks, and universities. While President Trump tried to deflect attention from the hack and suggested at one point that China was the source, U.S. intelligence agencies have officially determined it came from Russia. But was it just an espionage campaign—something all nations do to each other—or the prelude for a far more malicious, destructive hack? How were hackers able to use our own vulnerable software supply chains to compromise so many key U.S. companies and government agencies, and how can the United States prevent this from happening again? These are key questions to be answered as the repercussions of the SolarWinds hack are still being unraveled. And how should the Biden administration respond?

This incident is just the latest in an escalating battle that is taking place behind computer screens around the world. David Sanger and Nicole Perlroth, both veteran cybersecurity and national security reporters for The New York Times, join us to discuss what we know and don’t know about this latest cyber salvo, and what is behind the rise of an enduring nation-state cyber competition that cannot be solved by governments alone. Sanger’s recent book, The Perfect Weapon: War Sabotage and Fear in the Cyber Age, and the HBO documentary of the same name, explores how large and small states are competing and undercutting each other, changing the nature of global power. Perlroth’s just-released book, This Is How They Tell Me The World Ends, reveals the cyberweapons market—the most secretive, invisible, government-backed market on earth. Together, they will offer some perspective and give us a glimpse into this new kind of global warfare.

To learn more, you may also purchase Nicole Perlroth’s This Is How They Tell Me The World Ends through the Last Bookstore to support your local bookseller. 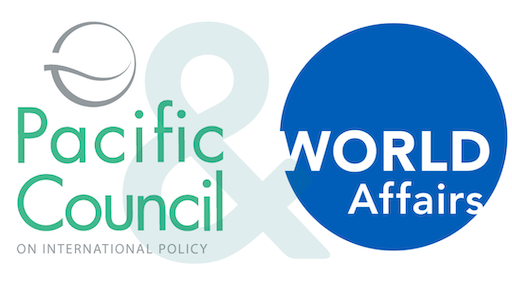 BEHIND THE SCENES OF COLOMBIA'S HIGH STAKES PEACE DEAL
NO BREAD, NO PEACE: FOOD SECURITY AS FOREIGN POLICY
COVID-19 AND IMMIGRATION AT THE U.S.-MEXICO BORDER