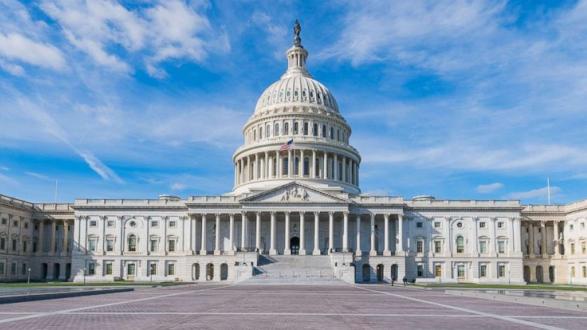 Are there any foreign policy issues which Democrats and Republicans can agree upon? Congressmember Ami Bera, a Democrat representing suburban Sacramento, thinks so. As chair of the House Foreign Affairs Subcommittee on Asia and the Pacific, Bera says there is rare bipartisan agreement on the need to stand up to Russia and China and support America’s allies in Europe and the Indo-Pacific in the face of external threats.

Bera recently returned from a trip to Europe with Congress members from both sides of the aisle to meet with NATO officials in Brussels and Ukrainian President Volodymyr Zelensky in Kyiv to discuss the buildup of Russian troops along Ukraine’s border. He has also introduced bipartisan legislation to counter China’s increasing economic aggression against nations, individuals, and companies in the Indo-Pacific region.

Representative Bera is currently a member of the House Foreign Affairs Committee, where he serves as Chairman of the Subcommittee on Asia, the Pacific, Central Asia, and Nonproliferation. He is also a senior member of the House Committee on Science, Space, and Technology. Congressmember Bera is also Vice-Chair for Outreach for the New Democrat Coalition, a group of over 100 forward-thinking Democrats who are committed to pro-economic growth, pro-innovation, and fiscally responsible policies. Read more.