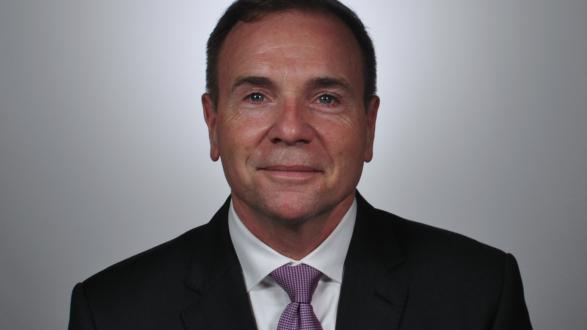 Please note this is an invitation-only event. If you have any questions please email engage@pacificcouncil.org.

Lieutenant General (Retired) Ben Hodges holds the Pershing Chair in Strategic Studies at the Center for European Policy Analysis. He joined CEPA in February 2018. He commanded Infantry units at the Company, Battalion, and Brigade levels in the 101st Airborne Division, including Command of the First Brigade Combat Team “Bastogne” of the 101st Airborne Division in Operation IRAQI FREEDOM (2003-2004). General Hodges has also served in a variety of Joint and Army Staff positions to include Tactics Instructor; Chief of Plans, 2nd Infantry Division in Korea; Aide-de-Camp to the Supreme Allied Commander Europe; Chief of Staff, XVIII Airborne Corps; Director of the Pakistan Afghanistan Coordination Cell on the Joint Staff; Chief of Legislative Liaison for the United States Army; and Commander, NATO Allied Land Command (İzmir, Turkey).

Kimberly Marteau Emerson is a lawyer, civic leader, and human rights advocate. From 2013-2017, she lived in Berlin with her husband, US Ambassador to Germany John B. Emerson (ret.), where she worked both with the US Embassy as well as independently to drive projects on multiple platforms, including promotion of German immigration and integration efforts related to the 2015/2016 refugee crisis; and addressing the issue throughout Germany of bringing women to the economic and political decision-making table. She is currently writing a memoir about her experiences there.

THE FUTURE OF TAIWAN'S SECURITY FEAT. LARRY DIAMOND
AFGHANISTAN: HOW DID WE GET HERE?
ISRAEL, PALESTINE, AND GOVERNANCE CHALLENGES