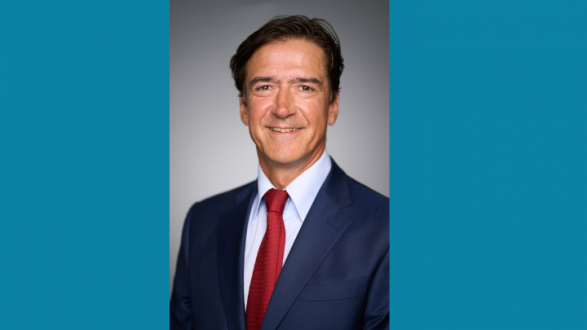 Ambassador Kai Sauer, Under-Secretary of State for Foreign and Security Policy at the Ministry of Foreign Affairs of Finland

Ambassador Sauer began his diplomatic career with the Finnish Foreign Ministry in 1995 working as a Desk Officer for Germany, Austria, Switzerland, United States and Canada in the Political Department. Prior to his appointment as Under-Secretary of State for Foreign and Security Policy, he served as the Permanent Representative of Finland to the United Nations (2014-2019).

Eboni ‘Nola’ Haynes focuses on national security and foreign policy, particularly traditional and emerging threats. Nola is a mixed-methods researcher and conducts survey-based studies with R-based, statistical analysis. She sits on two academic boards, the Foreign Policy Board of the American Political Science Association (APSA) and the Women in International Studies Association-West (ISA) Executive Board. Nola was selected to participate in the inaugural WestExec Advisors Diversity Mentoring Program, a partnership with the Diversity in National Security Network. You can catch Nola on MSNBC and BNC.