LEADING THE FIGHT: HOW CITIES ARE ACTING ON GLOBAL ISSUES
COVID-19 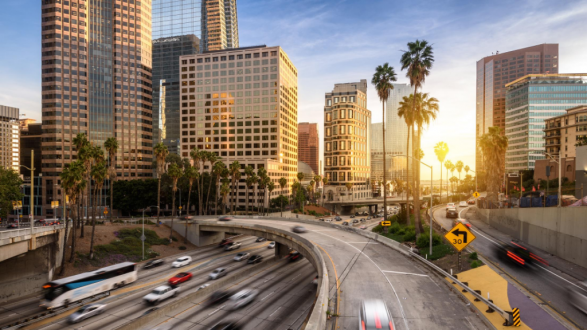 A Local-to-Global webcast on preparing for future challenges through subnational diplomacy and global engagement. This virtual event is open to the public.

Like few events before it, the global pandemic has highlighted how global events can have major impacts at the local level. At the same time, cites are increasingly becoming front line actors in responding to the major global challenges of the day, from climate change to public health to human rights. The aim of this conversation is to discuss the growing role of cities in subnational diplomacy and to discuss how local governments can prepare for the greatest challenges of the future through greater global engagement.

As Director of the Mayor's Office of International Affairs, Ms. Ibarra plans, develops, and implements the international activities of Mayor Bottoms’ Office. She assists in facilitating trade, economic development, tourism and cultural initiatives of the City of Atlanta through liaison with local, national, and international agencies. Read more.

Anka Lee is a Pacific Council member and, previously, he advised the California State Assembly Speaker on international affairs, where he created new bilateral initiatives for legislators to address shared policy challenges with foreign counterparts and positioned California to lead on key issues of local and global significance. Read more.