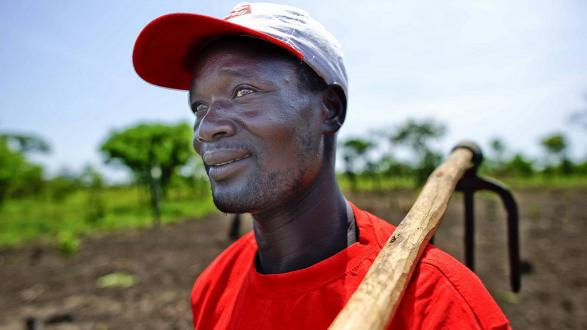 Countries faced with limited access to fresh water resources could see their growth rates decline by as much as six percent by the year 2050, according to a new report from the World Bank.

The report, “High and Dry: Climate Change, Water and the Economy,” found that these declines occur due to water-related losses in agricultural development, health and education services, income, and property, as well as the increase of conflict. Economies located in arid regions such as sub-Saharan and northern Africa and the Middle East, and even in large parts of Asia face the threat of “sustained negative growth” unless efficient water management policies are put in place. 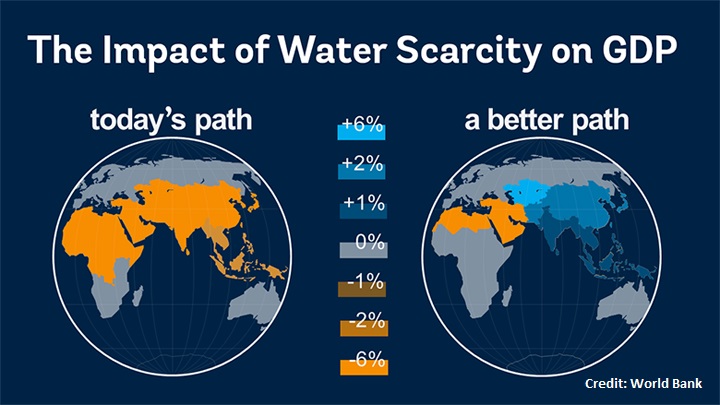 But water scarcity will hit poorer communities and regions harder than others. India and China, for example, could see their GDPs drop by as much as six percent if they fail to act; other countries already suffering under the weight of severe drought, like Mali and Sudan, face that decline even if they establish improved water policies.

The report states that these vulnerable places face a daunting future because they are "likely to rely on rain-fed agriculture to feed their families, live on the most marginal lands which are more prone to floods, and are most at risk from contaminated water and inadequate sanitation.”

If climate change models prove correct, the report finds, water scarcity “will proliferate to regions where it currently does not exist, and will greatly worsen in regions where water is already scarce.”

“Water scarcity is a major threat to economic growth and stability around the world, and climate change is making the problem worse,” warned World Bank President Jim Yong Kim.

Learn how you can directly contribute to the Pacific Council's work around global water scarcity. Support us now.