Khalilzad: America Needs a Policy of "Congagement" with Iran 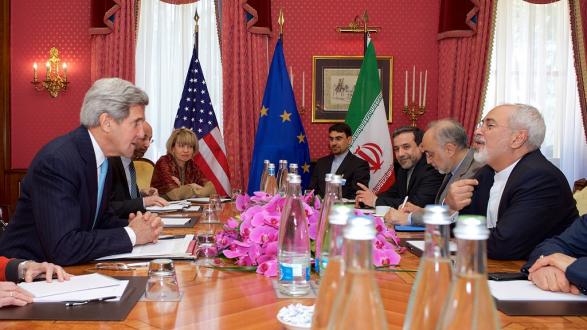 The United States should continue to resist Iran’s push for regional hegemony even while finding ways to work together, Ambassador Zalmay Khalilzad told Pacific Council members during an event on May 9.

“You have to use all tools: pressure, engagement, and talking,” Khalilzad explained. “Why not have flights between New York and Tehran? Why not have [Secretary of State John] Kerry visit Tehran, and have [Iran’s Minister of Foreign Affairs Mohammad Javad] Zarif come to Washington?”

Khalilzad emphasized that the three major regional powers – Iran, Saudi Arabia, and Turkey – need to come to an understanding and establish rules for engagement, given Washington's desire not to be extensively involved in Middle East affairs.

“As we engage Iran, we also need to reassure a strong relationship with Saudi Arabia,” he said. 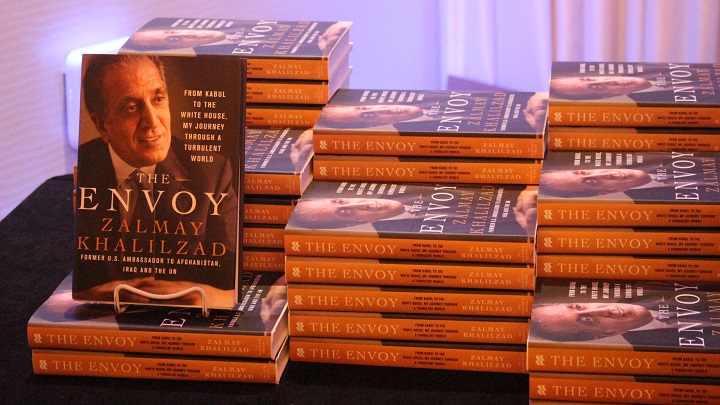 Khalilzad is the author of a new book, The Envoy: From Kabul to the White House, My Journey Through a Turbulent World. In the book, Khalilzad details his experiences under three presidential administrations. He argues that America needs an intelligent, effective foreign policy informed by long-term thinking and supported by bipartisan commitment.

“We should sustain a level of support for the Afghan armed services, encourage diplomacy between Afghanistan and Pakistan, and continue to do counter-terror operations [in the region],” he told the group.

Khalilzad is also the founder and president of Gryphon Partners, a global advisory firm focused on frontier markets.

"We need to do what we can to preserve a society where different cultures contribute to America."

“I didn’t join his foreign policy team or endorse him, I just introduced him before he gave a foreign policy speech,” he said. “Have things gotten so bad in this country that you can’t even introduce someone? I introduced him to show that someone with a Muslim background could be trusted. We need to do what we can to preserve a society where different cultures contribute to America.”