How Did We Get Here? Russia, Crimea, and the West 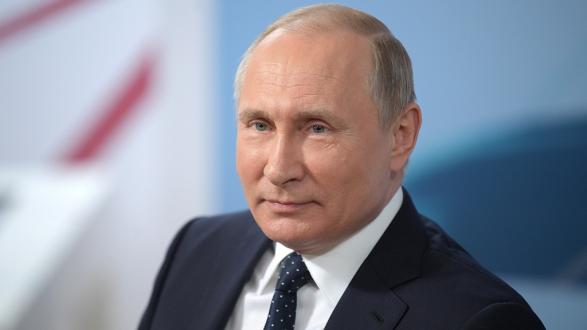 The sovereignty of Crimea has long been the focus of debate between the United States and Russia. On March 16, 2014, Crimea held a referendum in which over 96 percent of the people voted to reunite with Russia. The referendum came amidst the controversial Russian annexation of Crimea. NATO contended that Russia illegally annexed Ukrainian territory, resulting in the United States, the EU, Canada, and other allies imposing sanctions on Russia.

Why is Russia so firm in controlling Crimea? There are three possible explanations, according to Foreign Affairs. First, Russia is a defender. "Russia had the idea of having a buffer zone to prevent itself from being attacked across the land," said Hilary Appel, Podlich Family professor of government and George R. Roberts fellow at Claremont McKenna College. Appel spoke with Pacific Council members in an installment of the "How Did We Get Here?" series, to discuss the U.S. relationship with Russia, and regional conflicts between Russia and Ukraine.

Putin has never accepted the fact that Russia lost its prestige after the Cold War.

Annexing Crimea was a response to NATO’s further expansion toward Russia’s western border, which helped Russia prevent two possible moves—Ukraine joining NATO and the possibility that Ukraine would drive the Russian Black Sea Fleet away from the Sevastopol base. 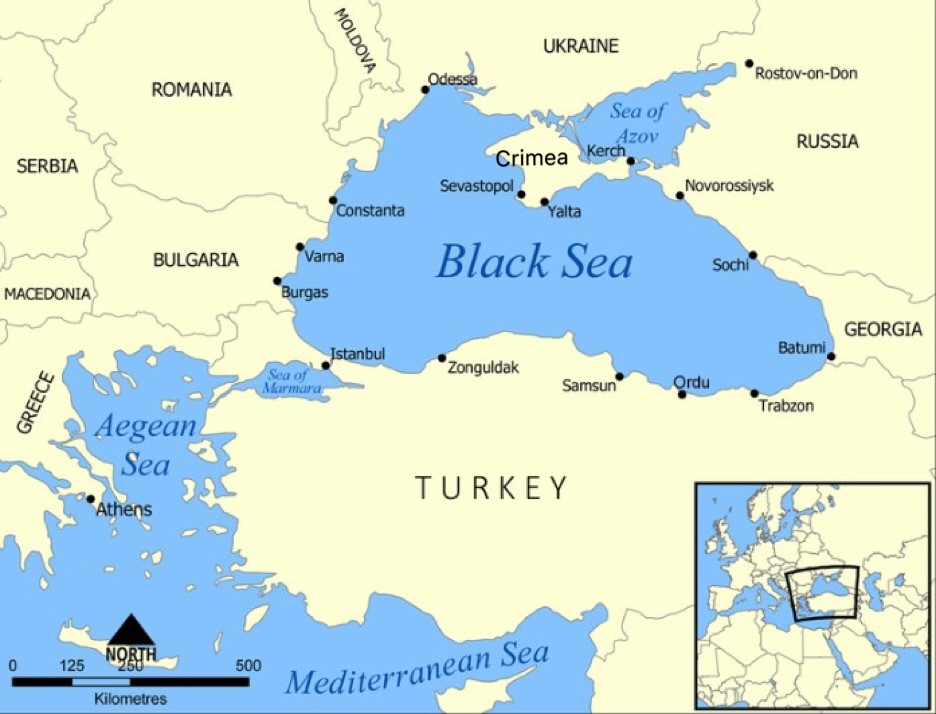 Second, Russia is an invader. "Crimea was a gift from Khrushchev to Ukraine and the 300th anniversary of the unification of Ukraine and Russia," said Appel. Now, Russia wants to reclaim the gift. Putin has never accepted the fact that Russia lost its prestige after the Cold War. Russia continues reasserting itself in eastern Ukraine by "helping train personnel, providing weapons, and supporting essentially the destabilization of eastern Ukraine," said Appel.

Russia warned that if Ukraine joined NATO, peace in the region could be threatened.

Third, the annexation was a spontaneous decision, an "improvisation" by Putin. Invading Crimea was Putin’s response to Ukrainian President Yanukovych’s unexpected step-down. In November 2013, Ukrainian Pro-EU protesters called for the president’s removal in Kiev. Russians in Crimea opposed Kiev’s anti-government activities, hoping to establish ties with Russia and promote independence in Crimea. Soon thereafter, Russians in Crimea voted to rejoin Russia in 2014.

It seems that the three explanations make sense. Russia warned that if Ukraine joined NATO, peace in the region could be threatened. "Russia felt that Ukraine was going too far. Ukraine does not join the west. It's our phantom limb. It's still part of us, and we have the ability to stop," said Appel. Putin contended at a reception in Sochi in October 2015 that the reclaiming of Crimea is spontaneous, and it’s not "pre-planned," according to Ifeng News, a Chinese news service.

On July 25, 2018, the U.S. Department of State issued the Crimea Declaration, stating that the United States would not recognize Russia's attempt to annex Crimea and sanctions against Russia would remain in place. "Russia, through its 2014 invasion of Ukraine and its attempted annexation of Crimea, sought to undermine a bedrock international principle shared by democratic states: that no country can change the borders of another by force," according to the Crimea Declaration.

Numerous news organizations denounced Trump for believing Putin rather than his intelligence agencies, and Trump was forced to explain himself.

The Crimean Declaration spurred strong resentment among Russian leaders and Crimean officials. The Russian Embassy noted on July 26 that the remarks about the occupation and invasion in Crimea were nonsense. A member of the Russian State Duma believed that the Crimean Declaration destroyed the ameliorating relationship established between the two countries.

After the Trump-Putin meeting in Helsinki on July 16, Trump was criticized by his own party for acting weak in responding to Russian meddling in the 2016 U.S. election. During the meeting, Trump sided with Putin and asserted that Robert Mueller's probe into Russian election meddling was a "disaster." Numerous news organizations denounced Trump for believing Putin rather than his intelligence agencies, and Trump was forced to explain himself.

"Once Trump was elected, there has been some sense that this is a moment for an improved relationship."

"Once Trump was elected, there has been some sense that this is a moment for an improved relationship," said Appel in response to a question about Trump’s relationship with Russia. She seems to have been right. At the Helsinki summit, Trump said that he and Putin would have an "extraordinary relationship."

On Twitter, Trump expressed his willingness to work with Russia to solve global issues. But it might be difficult for the U.S.- Russian relationship to make significant progress because the strategic positioning of these two countries is quite different. The strategic goal of the United States is to turn Russia into a medium-power European country and integrate it into the Western system so that it would not pose a threat to the West. Russia, however, seeks the revival of its great-power status and a return to its place among the world’s powers.

Meijun Li is a USC graduate student participating in a foreign affairs reporting class taught by Professor Phil Seib, a collaboration between the Pacific Council and the Annenberg School of Communication and Journalism.

The views and opinions expressed here are those of the author and speaker and do not necessarily reflect the official policy or position of the Pacific Council.