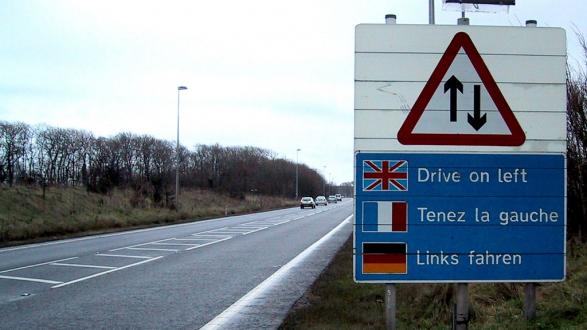 A tragic car accident took the life of Harry Dunn, and his family are understandably devastated. When a wrong has been committed we want accountability and justice, and the #JusticeforHarry campaign rightly seeks this. But when a diplomat has immunity (and therefore their family, too) they are immune from criminal jurisdiction—and the British government knows this.

Under pressure from the campaign, the government has allowed an extradition request for Anne Sacoolas, an American who was driving on the wrong side of the road at the time of the accident, to go forward, despite knowing full well that the United States would deny the request. Under similar circumstances, the UK government would not waive immunity nor extradite a British citizen.

So why did the government do this? Probably because it is easier to make the United States look like the bad guy than try to explain the intricacies of diplomatic relations and their long-term benefits to the country. Doing otherwise, it reckons, would only make the government look like it was kowtowing to the United States, rather than adhering to international law.

At a minimum, government officials should correct the narrative that has taken root surrounding this unfortunate incident.

At a minimum, government officials should correct the narrative that has taken root surrounding this unfortunate incident: Anne Sacoolas did not “flee the country”; she left three weeks after having been interviewed twice by the police and being informed that she would not be interviewed again for three or four months.

She was not “whisked away in a private plane”; the family flew back to the United States on a normal commercial flight after concluding that it would be untenable to remain in the small community of Croughton. It is not true that she “slipped out of the country without telling the authorities”; the United States informed the Foreign Office before her departure.

If the United States is not going to extradite, perhaps a more productive form of justice could be explored. For example, an American living in France, who similarly caused a fatal accident after driving on the wrong side of the road in Scotland, was required to complete 500 hours of community service in France. Why could this not be negotiated by the UK government to take effect in the United States? Apparently there were no markings to alert drivers to keep on the left on leaving RAF Croughton.

Why not require the United States to sponsor, in Harry Dunn’s name, markings at all bases where there are Americans? Or require driver training and “keep left” stickers in the cars of all diplomats, as the campaign in the Highlands for tourists has done? That’s a form of justice that might just save many future lives.

Colleen Graffy is a Pacific Council member and a law professor at Pepperdine Caruso School of Law.

A version of this article first appeared in The Times.