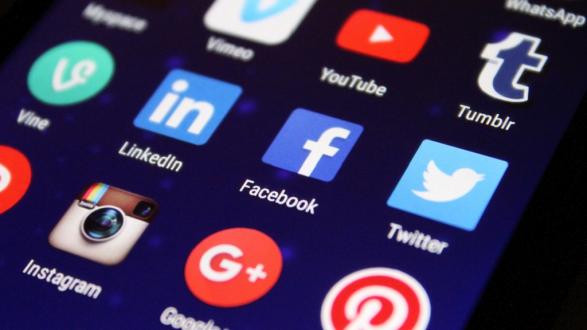 Demonstrators took to the streets of Lima this week, outraged by Peruvian President Pedro Pablo Kuczynski’s pardon of former President Alberto Fujimori. Fujimori was about half way through a 25-year prison sentence for corruption and human rights abuses while in office in the 1990s. Before the pardon, Fujimori lobbied members of Congress to vote to keep Kuczynski, who was facing impeachment for a graft scandal, in office. Kuczynski survived the vote and pardoned Fujimori three days later, but says it was unrelated. Kuczynski defeated Fujimori’s daughter Keiko in the 2016 presidential election.

On New Year’s Day, President Trump tweeted about American aid money to Pakistan, claiming "they have given us nothing but lies & deceit, thinking of our leaders as fools." U.S. Ambassador to the UN Nikki Haley also announced that the United States would halt $225 million in aid to Pakistan for its support of terrorism, and later announced a halt to nearly all security aid—as much as $1.3 billion. In response, Pakistan adopted the yuan as the official currency for trade with China, and announced new measures to strengthen its economic ties with China, and accused the United States of betrayal.

North Korea reopened a diplomatic line of communication with South Korea this week following Kim Jong-un’s New Year’s Day message that signaled a willingness to return to dialogue and potentially participate in the PyeongChang Winter Olympics. South Korea proposed holding high-level talks next week, and North Korea agreed. Meanwhile, North Korea appears to have resumed testing missiles, one of its missiles hit one of its own cities, and Trump and Kim traded barbs about the size of their nuclear buttons.

Germany began enforcing tough new rules designed to combat fake news and hate speech on social media platforms like Facebook and Twitter. If the platforms do not remove "obviously illegal" posts within 24 hours, they could face fines up to $60 million. The controversial law, known as Netzwerkdurchsetzungsgesetz (NetzDG), has some critics calling it dangerously close to censorship but has also inspired other European countries like the U.K. and France and the European Commission to develop their own social media policing laws with Russia in mind.

Since Thursday of last week, tens of thousands of demonstrators have flooded the streets of cities across Iran to protest the country’s stagnating economy and high prices of basic goods in the largest demonstrations since 2009. The protests have since evolved into opposition of Iran’s leadership. On Wednesday, the head of Iran’s Revolutionary Guard Mohammad Ali Jafari said the government had put a stop to the protests, and there were reports that the government had blocked access to some social media sites. At least 20 people were killed during the protests.

This week, China and Laos signed an agreement to fund projects on the Lancang-Mekong rivers. Environmental groups expressed concern over last month’s agreement between six countries on the Mekong River on a five-year development plan for the river. The Mekong is an economic lifeline to 60 million people and flows into the South China Sea. Experts say control of the river means control of Southeast Asia’s economy.

Ugandan President Yoweri Museveni signed a controversial bill into law that removes presidential age limits, allowing him to run for a sixth term. Critics denounced the move as a power play that will enable him to rule indefinitely. Museveni is 73 and would have been prevented by the 75-year age cap from running again. He has been in power for 31 years, and his government has recently faced allegations of corruption, human rights abuses, and poor social services.