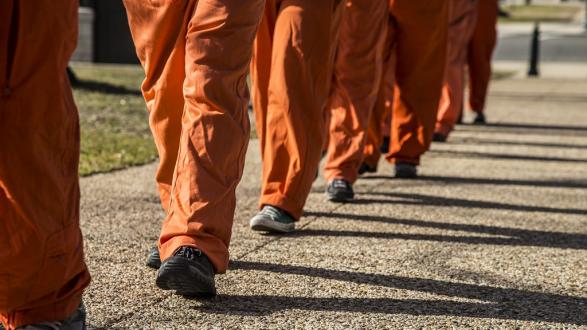 It has been seventeen years since 9/11, and fifteen years since the Senate Armed Services Committee heard about the interrogation of Mohamed al-Qahtani whereby the suspect was "forced to wear a bra, dance with a man, and do dog tricks while tied to a leash." Such tactics and stories of torture have entrenched the Guantánamo Bay Detention Camp in scandal, and while it sits well beyond the public eye, one of the longest standing controversies has yet to be resolved. Al-Qahtani, the "20th hijacker," has continued his detention at Guantánamo. He waits for a trial alongside fellow alleged co-conspirators, including 9/11 "mastermind" Khalid Shaikh Mohammed, and other high-profile detainees. There is no trial date in sight.

The members of the Pacific Council on International Policy’s Guantánamo Bay (GTMO) Task Force are optimistic this will change, however. At the Pacific Council’s PolicyWest conference on Oct. 12, experts from the Council’s GTMO Task Force discussed their most recent report, calling for federal judges to enforce scheduling orders in order to propel these cases to trial. The panel was comprised of attorneys  Michelle Kezirian, Richard Goetz, Todd Toral,  Robert Bonner, and was moderated by Lyn Boyd-Judson, the Director of the Levan Institute for Humanities and Ethics at the University of Southern California.

Al-Qahtani, the "20th hijacker," has continued his detention at Guantánamo. He waits for a trial alongside fellow alleged co-conspirators, including 9/11 "mastermind" Khalid Shaikh Mohammed, and other high-profile detainees. There is no trial date in sight.

The Task Force has sent dozens of Pacific Council members to observe proceedings. The site at Guantánamo has a storied history with the United States, beginning when the government leased the land in 1903 for their naval base, but it wasn’t until 2002 that the Guantánamo Prison Camp was used to detain suspects from the "War on Terror." 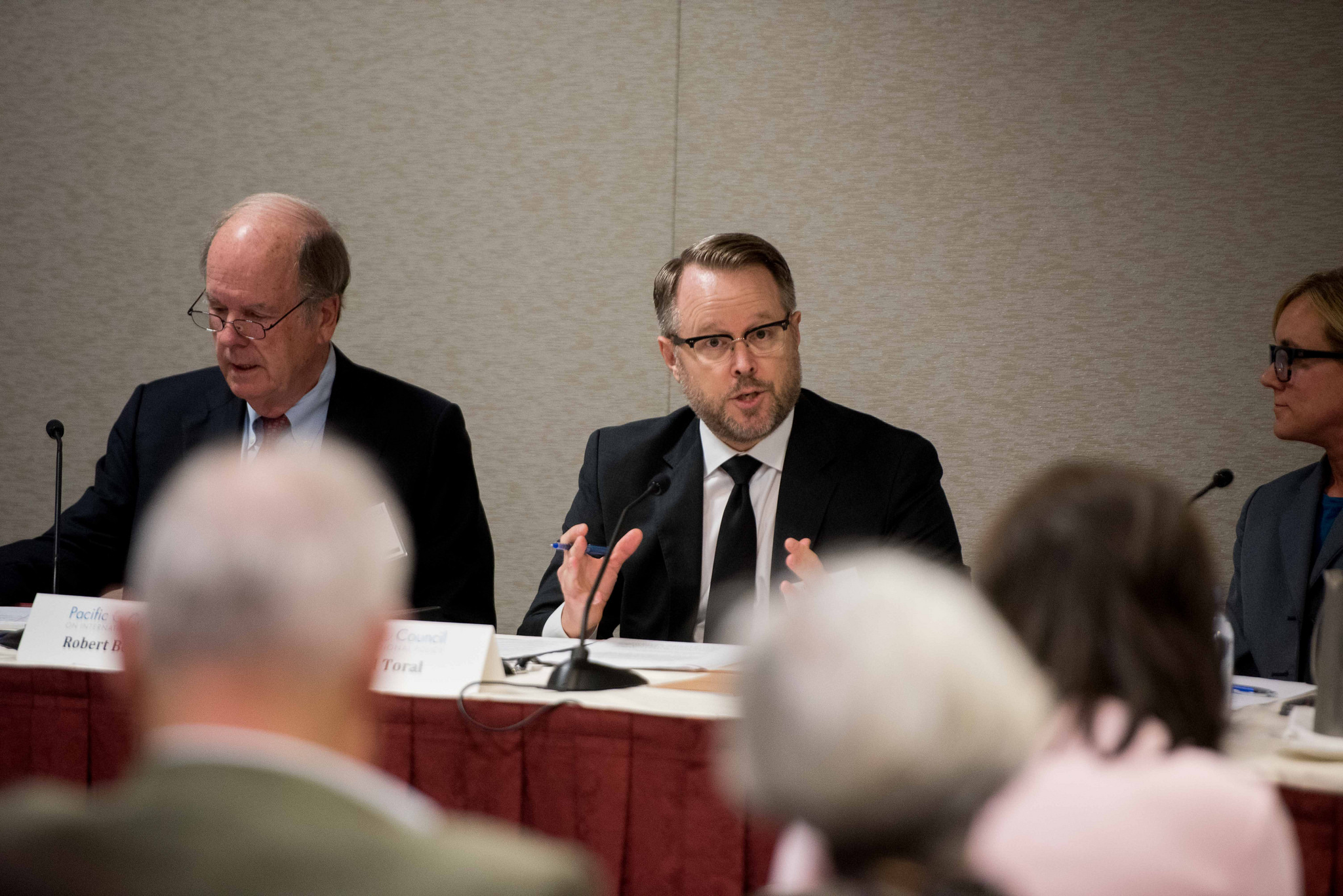 Members of the GTMO panel at PolicyWest

The closure of Guantánamo was one of President Obama’s cornerstone promises, and his failure to do so drew widespread criticism. Under President Trump’s administration, the prison’s closure seems even more improbable. The Task Force, however, will not make recommendations about Guantánamo’s continued existence; their sole goal is to ensure the trials come to fruition. Goetz, who was the Task Force’s first observer in 2013, said, "What you do when no one is looking defines who you are, and to some extent what’s happening at Guantánamo Bay is something no one is looking at."

The closure of Guantánamo was one of President Obama’s cornerstone promises, and his failure to do so drew widespread criticism. Under President Trump’s administration, the prison’s closure seems even more improbable.

With the release of the 2018 report, "A Matter of Time," the Task Force is pushing for the presence of federal judges to preside over the hearings.

"Because Guantánamo’s military judges have lacked sufficient resources to sift through the staggering volume of contested evidence, we believe that federal judges assigned to Guantánamo should at a minimum have the statutory authority to appoint a magistrate judge to manage discovery and other pretrial matters," the report reads. 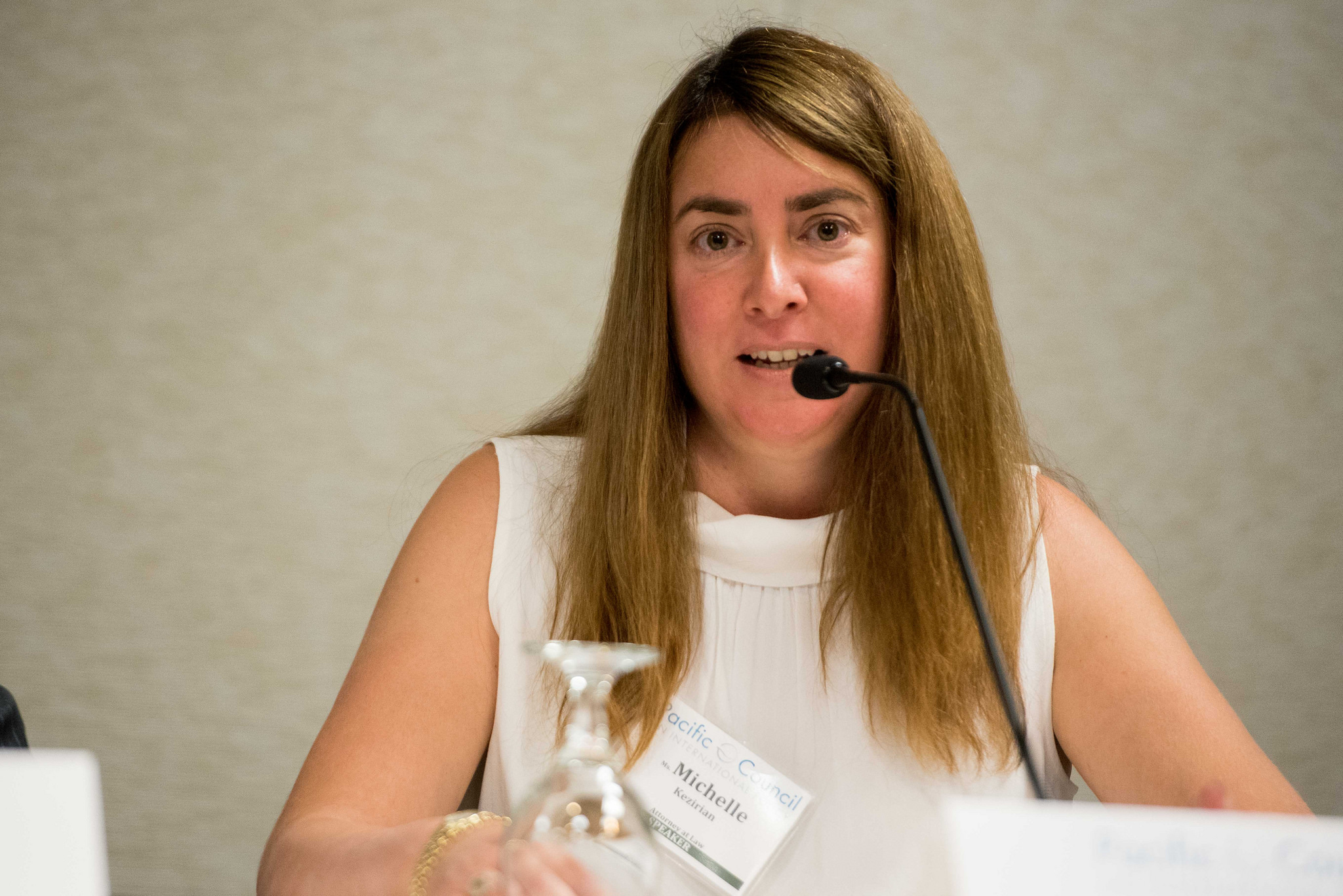 Michelle M. Kezirian of the GTMO panel at PolicyWest

Military courts tend to be much slower than federal ones, as President Trump has now famously lamented in one tweet, and as such, the Task Force’s recommendation to bring in federal judges was unanimous.

The Task Force’s last report, released in 2016, was highly influential in moving the trials forward. In this report, the Task Force recommended that victims should provide recorded testimony. Because of the remote nature of GTMO and the judges’ rotating schedules, the Task Force also suggested that military judges have access to video conferencing and proceedings should be publicly available online. Following these recommendations, Rep. Adam Schiff (D-CA) formally introduced them into legislation.

During PolicyWest, the GTMO panel agreed that the trials must proceed for the 9/11 victims’ families, as well as for the nation, so that everyone can receive the closure they deserve. Furthermore, they concluded the trials are necessary for the continued international recognition of the strength and integrity of the United States legal system.

Katrin Tschirgi is a USC Ph.D. student participating in a foreign affairs reporting class taught by Professor Phil Seib, a collaboration between the Pacific Council and the Annenberg School of Communication and Journalism.