THE UNITED NATIONS AND COLLECTIVE ACTION IN A CHANGING WORLD 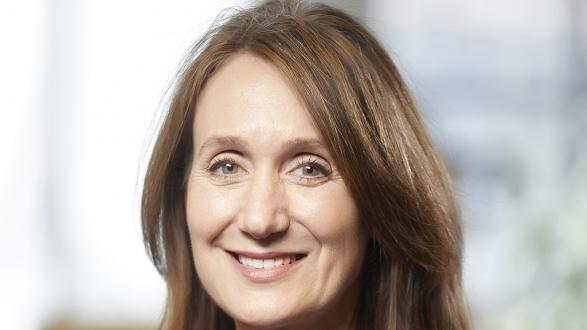 A virtual conversation with Elizabeth Cousens of the UN Foundation.

This year marks the 75th anniversary of the United Nations, and it comes at a time when pillars of global engagement seem under siege from multiple directions. At the same time, the past year has demonstrated the essential role international institutions play in promoting life-saving cooperation across borders…and the risks we face if that cooperation is obstructed or undermined.

On July 16, United Nations Foundation President and CEO Elizabeth Cousens will join the Pacific Council for a virtual conversation about how the United Nations and the World Health Organization have helped shape the global response to the COVID-19 pandemic and how global efforts are connected to local efforts, including that work has directly impacted lives in Southern California. We will look at the lessons learned from this crisis, innovations that are emerging as a response to the pandemic, and discuss the United Nations’ important role in confronting global challenges that face the next generation of leaders, from climate change to economic inequity.

Elizabeth Cousens has been at the forefront of global policymaking and innovation for over 20 years. She is a diplomat and thought leader who has worked on the frontlines of peace processes, played an influential role in policy innovations from peacebuilding to the Sustainable Development Goals, and helped build public-private partnerships to solve global challenges at scale. Read more.

BEYOND THE HORIZON: HONORING MADELEINE ALBRIGHT
THE 23rd ANNIVERSARY OF THE HANDOVER & THE FUTURE OF HONG KONG
U.S. POLICY TOWARDS VENEZUELA