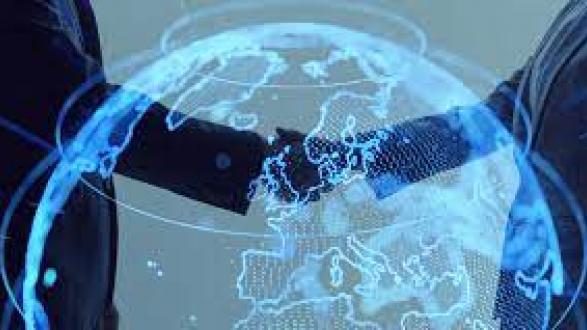 Please join us for an in-person event in partnership with the Korea Foundation about the role of tech companies as power brokers in the digital age. This event features Mr. Martin Rauchbauer, Former Austrian Tech Ambassador and Mr. Jaehoon Chung, Director of Science, ICT, and Economic Affairs at the Korean Consulate in San Francisco.

As tech companies gain more influence over geopolitics, the diplomatic community has begun to engage with them as if they were nation states. Join us for a panel discussion surrounding Tech Diplomacy in Korea and the United States. The audience will hear the latest research on this emerging form of modern diplomacy including: how tech diplomacy has evolved since its inception in 2017 and how Korea is engaging with tech companies at home and abroad. This panel will be moderated by the Pacific Council Tech Diplomacy Fellow, Patricia Gruver, author of the newly-released report. 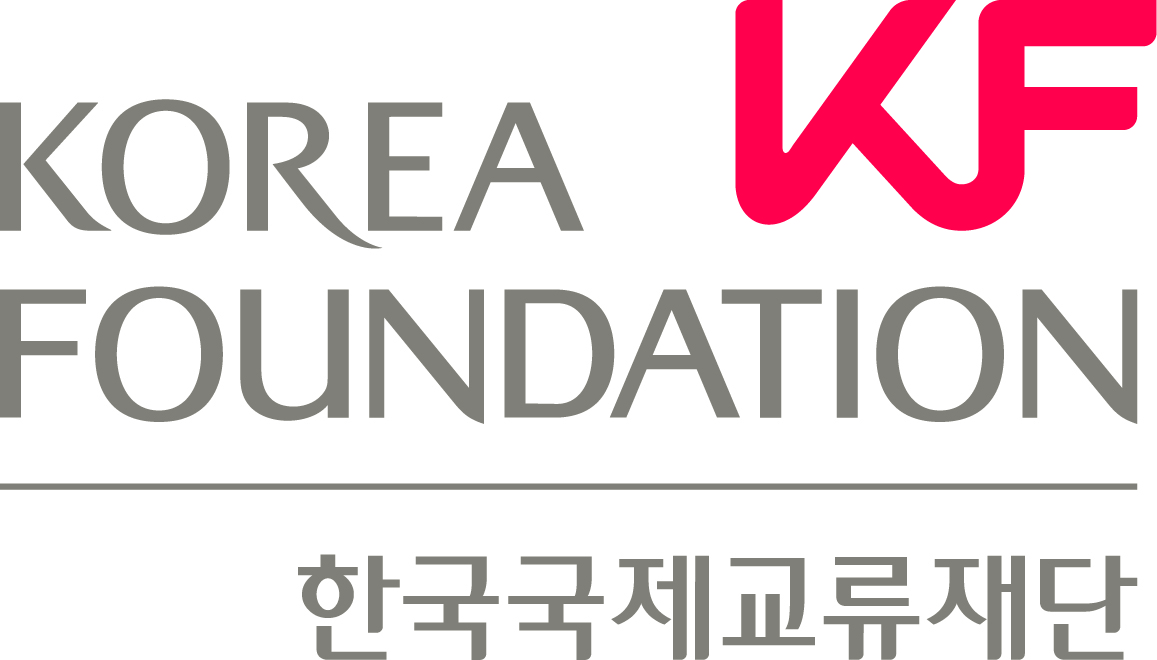 Martin Rauchbauer is a tech governance, and government relations expert, as well as a senior Austrian diplomat, who currently is on a sabbatical in the San Francisco Bay Area after having served for two years as Austria's first Tech Ambassador in Silicon Valley. He is a Senior Fellow at the DiploFoundation in Geneva and a Fellow at the Berggruen Institute in Los Angeles. During more than five years as Head of Open Austria and Austrian Consul in San Francisco, Martin shaped the emerging field of tech diplomacy, engaged in transatlantic digital diplomacy and digital human rights. He also developed digital humanism as a strategic focus of Austrian foreign policy. Martin initiated Open Austria's "Art + Tech Lab", and co-founded the European art + tech + policy initiative "The Grid". Currently, he is focussing his research on how tech governance is conceptually based on our understanding of the human, nature, and technology.

Jaehoon Chung is a science attaché who leads the Office of Science, ICT and Economic Affairs in the Consulate General of the Republic of Korea in San Francisco. Also, he leads the Northern California Korean Business Forum and serves as a secretary of the Association of Korean Government Agencies in Silicon Valley. Prior to starting a career in diplomacy, Jaehoon was a senior government official with more than 15 year of experience as a IT policy director in the Ministry of Science & ICT, the National Economic Advisory Council and National Radio Research Agency in South Korea.

Eva Pereira is a data-driven public sector leader focused on promoting equity, opportunity, and inclusiveness. Currently, she is the Chief Data Officer for the City of Los Angeles, where she leads a team focused on improving data governance and data services. Her team has delivered award-winning data projects on topics like racial equity, digital inclusion, the pandemic recovery, and more.

Patricia Gruver is currently leading the SciDEAL (Science Diplomacy Exchange and Learning) program at the National Science Policy Network, where she mentors the next generation of science diplomats. Previously, she was the Research and Innovation Attachée for the Québec Government Office in Boston, where she facilitated research and technology partnerships between Québec and the United States. She also served as the co-chair of the Science & Technology Diplomatic Circle in Boston, an organization of  67 countries with international offices in the Boston region. Patricia received a Bachelors in Biology from Ursinus College in Pennsylvania and a Masters in Public Health from the University of Sydney in Australia.  She has worked for the University of New South Wales and Harvard University on international cancer research projects. Before working for Québec, she worked for the UK Science & Innovation Network for three years where she led the oceans and communications effort for the entire US team.  In this role, she represented the UK at the first UN Oceans Conference in 2017 and received an award for her communications work. In June 2018, Patricia was a member of the 2018 cohort for the AAAS Science Diplomacy and Leadership Workshop in DC.