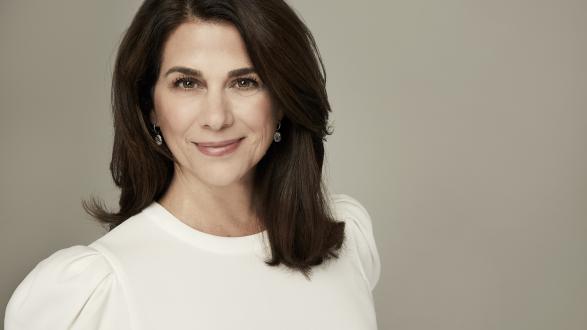 Kelly Coffey is the CEO of City National Bank

Join us for a fireside chat with Kelly Coffey, Chief Executive Officer of City National Bank. Ms. Coffey, in conversation with Pacific Council Co-Chair Rob Lovelace, will discuss the importance of solid leadership, especially during a pandemic, and the strength of global Los Angeles.

Kelly Coffey is the Chief Executive Officer of City National Bank, a subsidiary of the Royal Bank of Canada (RBC). City National has $83 billion in assets, 5,300 colleagues and 74 offices in seven states and Washington, D.C. Kelly is only the fourth CEO in City National’s 67-year history. Prior to joining City National, she served as the Chief Executive Officer of J.P. Morgan’s U.S. Private Bank. She also spent more than 20 years at the firm’s investment bank, where she held a variety of leadership positions, including the Head of Diversified Industrials Investment Banking, Head of Equity, FX Interest Rate Derivatives Marketing, and Head of Corporate Finance Advisory in North America.

Kelly began her career in mergers and acquisitions and spent six years working in Buenos Aires, Argentina. She also chaired J.P. Morgan’s Reputation Risk Committee in North America and led the investment bank’s Women’s Network. In 2021, Kelly was recognized as the Diversity, Inclusion and Equity CEO of the Year by the Los Angeles Business Journal. Kelly was named to American Banker’s list of the 25 Most Powerful Women in Banking in 2020. She has also been named to American Banker’s Most Powerful Women in Finance multiple times, as well as the Los Angeles Business Journal’s annual list of the most influential Angelenos.

Rob Lovelace, Vice Chairman and President, The Capital Group Companies, Inc. and Co-chair of the Pacific Council on International Policy

A CONVERSATION ON THE 'QUAD'
A VISION FOR U.S.-CHINA RELATIONS WITH CONSUL GENERAL ZHANG PING
WHAT ARE THE GEOPOLITICS OF ILLEGAL, UNREPORTED, AND UNREGULATED FISHING?